Bitcoin ATMs are booming in this Latin American country 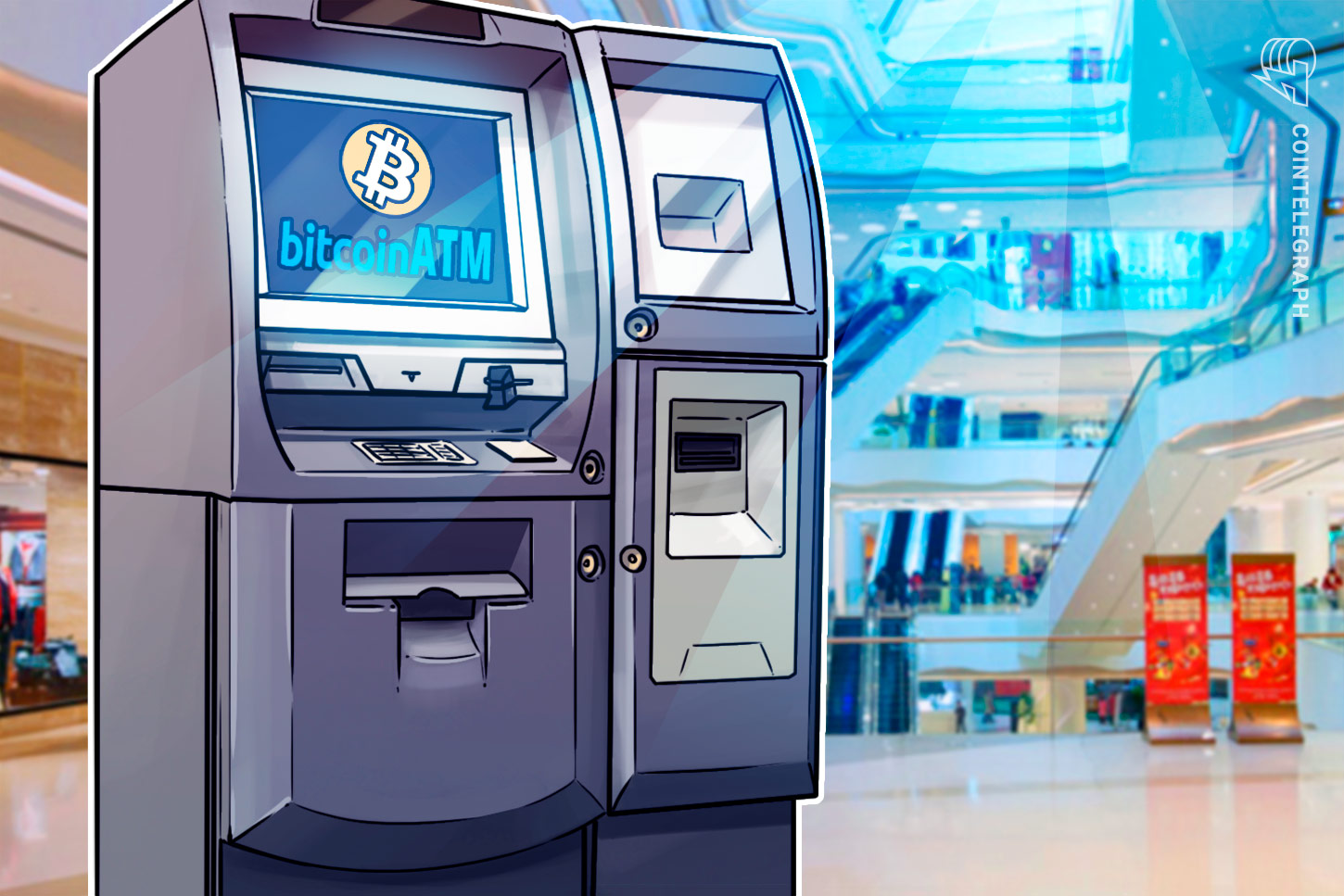 Colombia now has the largest number of Bitcoin (BTC) ATMs in Latin America. According to CoinATMRadar, Bogota, the nation’s capital, has 34 ATMs, followed by Medellin with 11, and Bucaramanga and Cali with 4 each. Other cities with one ATM at least include Armenia, Barranquilla, Cartagena, Cúcuta, La Hormiga, and Pereira.

Until recently, countries such as Venezuela and Argentina were more frequently discussed as crypto hotspots in terms of regional adoption due to factors like political and economic turmoil. Colombia has taken important steps towards regulating the nation’s crypto sphere, however, with its government approving a pilot program to test crypto transactions back in September. The pilot, which operates within a recently instituted regulatory sandbox, will run until December 31.

In September, the Colombian Ministry of Information Technology and Communications, or MinTIC, released a draft of a guide calling for the public sector to adopt blockchain technology, including crypto payments.