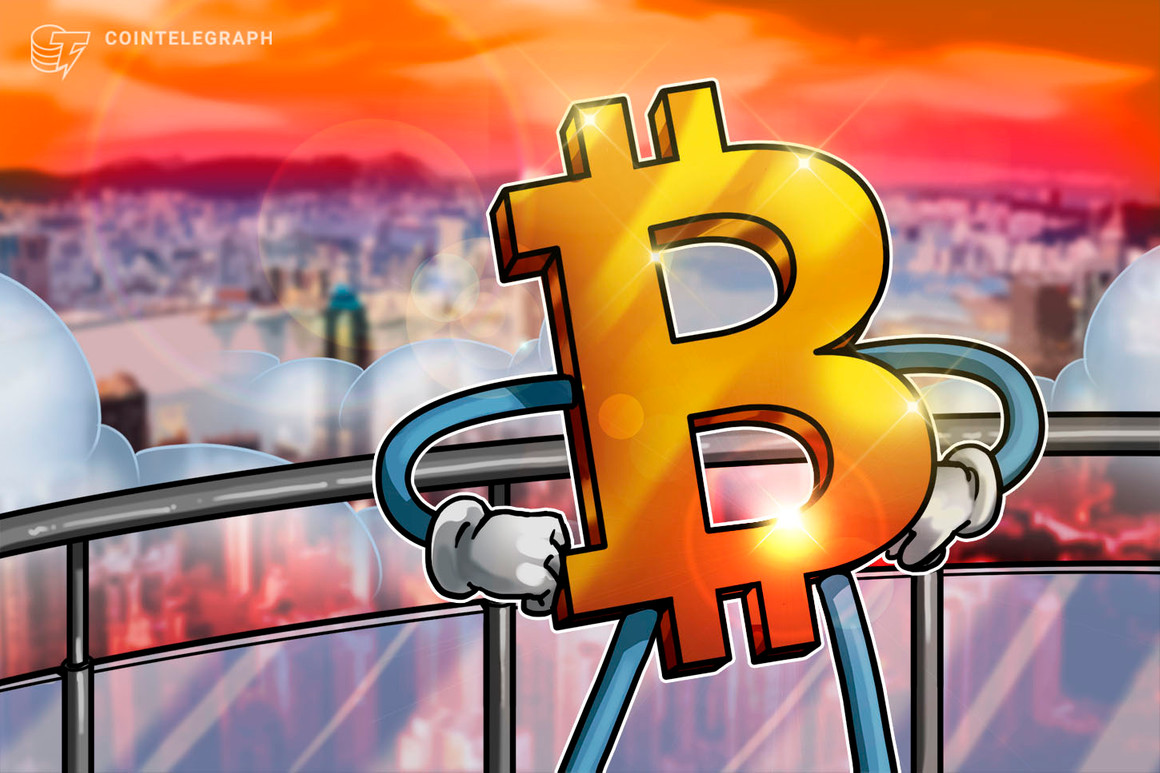 Bitcoin (BTC), the world’s largest cryptocurrency by market capitalization, remains the most preferred digital currency for investors, according to a new report.

Bitcoin inflows accounted for 97% of total crypto inflows so far in 2021, according to a Jan. 25 report by digital asset investing company CoinShares.

Bitcoin comprises 83% of digital asset investment products under management, while BTC investment products represent just 6.5% of total Bitcoin trading turnover. Amid a major cryptocurrency bull run in January, daily BTC trading volumes have massively surged so far this year, increasing from an average of $2.2 billion in 2020 to $12.3 billion this year.

Crypto investment product inflows hit a record of $1.3 billion over the past week following a period of minor outflows, CoinShares noted. “We believe investors have been very price conscious this year due to the speed at which prices in Bitcoin achieved new highs,” the firm added.

Ether (ETH) — the second-largest cryptocurrency by market cap — saw inflows of $34 million over the past week, according to CoinShares’ data. There were “little inflows since early December” as investors have been cautious, the report noted.

According to CoinShares, the recent price dip was partly prompted by recent comments from Secretary of the United States Treasury Janet Yellen. On Jan. 19, Yellen expressed concerns over cryptocurrencies, claiming that crypto is often used for illicit financing. However, she noted that crypto has some potential to improve the financial system.

These 5 charts show why Bitcoin price failed to break $35K

Bitcoin pumped 43% in January 2023! What to expect in February — Watch The Market Report live