Blockchain can be a cryptographic tool for nuclear disarmament: Study 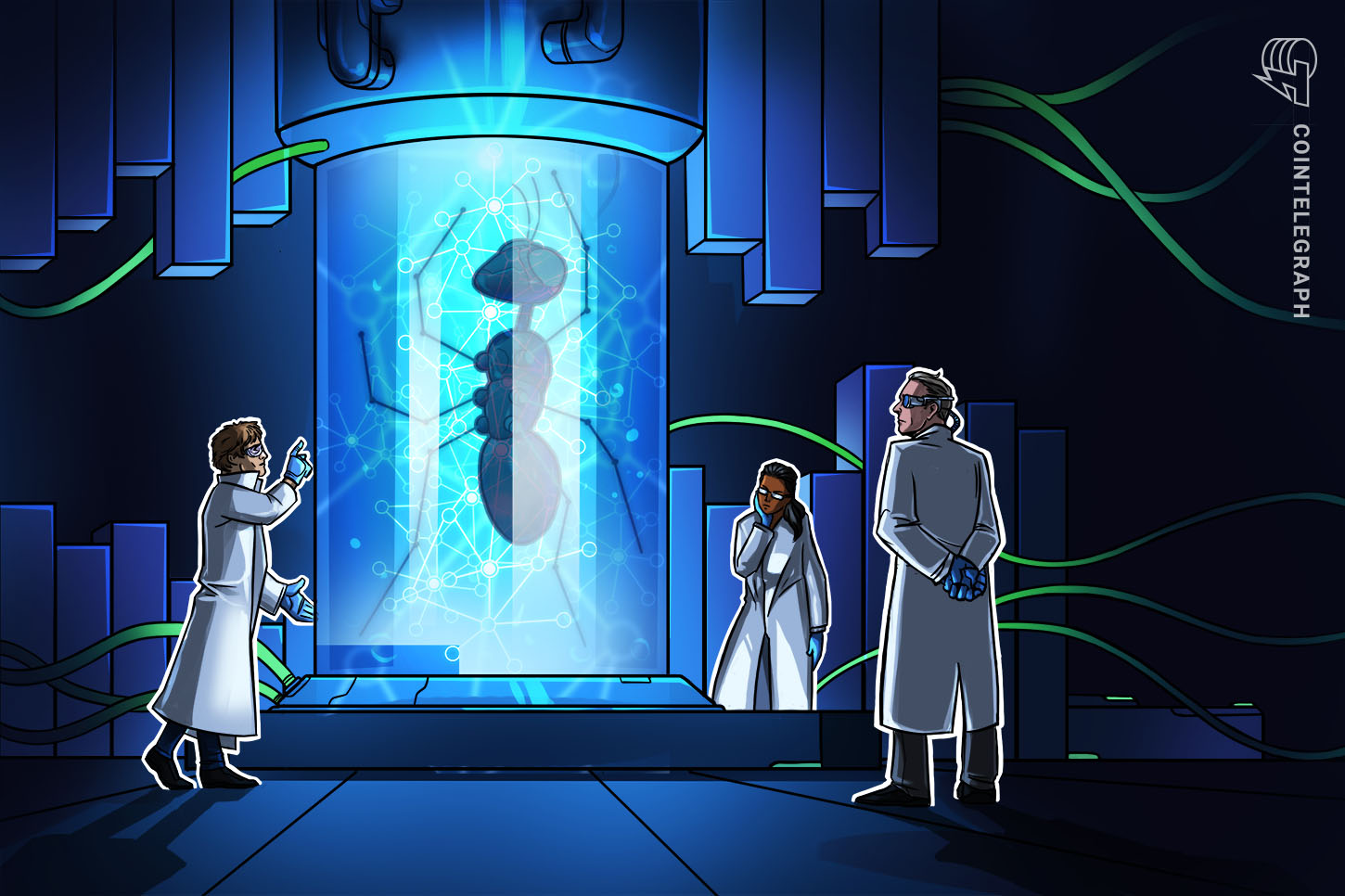 Researchers at the Centre for Science and Security Studies at King’s College London have turned to analyzing “non-political” solutions for the problem of nuclear disarmament.

The researchers’ new report notes that the multilateral nuclear order consolidated around the United Nations’ Non-Proliferation-Treaty, or NPT, has been consistently beset by problems of international cooperation, reinforced by the asymmetry between the nuclear-weapon and non-nuclear-weapon states.

The latter, referred to as NNWS, are signatories to the treaty, but insofar as they are non-nuclear, their contribution to fulfilling their treaty obligations boils down to developing tools and processes that can help to improve multilateral disarmament verification.

NNWS, however, often lack the technical capacity to meaningfully contribute to such efforts, the researchers note. Such shortcomings ostensibly exacerbate the perception, among nuclear and non-nuclear states alike, that the NPT is compromised by the lack of a robust, multilateral nuclear disarmament verification process. In addition to this, the report adds, it remains difficult to foster mutual confidence that all NPT parties respect their nonproliferation commitments in practice.

Here is where blockchain technology comes in, from the perspective of the report’s authors. Extrapolating their initial observations, the report proposes that these “complex, interrelated challenges” can productively be tackled using a technical, operational approach:

“How can [decisionmakers] advance multilateral nuclear disarmament verification while ensuring that the highly sensitive data created in the process is managed in a secure, reliable manner?”

Taking a procedure-oriented and data-sensitive approach aligns with the report’s explicit priorities, building on the authors’ observation that many of the active nonproliferation efforts in recent years have taken “a technical and operational approach rather than a political one.” Here, the authors point to the International Partnership for Nuclear Disarmament Verification and the Quad initiative of Norway, Sweden, the United Kingdom and the United States.

Having affirmed the importance of technical solutions, the researchers argue that blockchain could benefit verification processes by providing a practically immutable, encrypted record that can serve as a “chain-of-custody” for “treaty-accountable items.”

Furthermore, blockchain could also tackle the issue of trust: While states may share a common interest in reducing nuclear risk, they often lack trust in each other, which impedes full cooperation. Here, the use of the technology could, apparently, mitigate this absence of trust by enabling “third parties to verify the integrity of [disarmament] verification data,” without these parties being able to see the highly sensitive data itself.

The report also sees potential in smart contracts, noting that blockchain, paired with self-enforcing algorithmic contracts, can provide a secure base layer for private Internet of Things infrastructure, which combines sensors and environmental monitors. This could ostensibly be deployed to conduct real-time verification at remote sites in order to automatically alert parties to any potential treaty violations. They conclude:

“Blockchain could act as a cryptographic escrow for national declarations in disarmament processes, allowing parties to reveal sensitive data in a phased manner, in parallel with political and strategic developments.”

The researchers admit that whether or not blockchain can actually help achieve nonproliferation objectives fully depends on states’ high-level policy objectives and how these objectives are pursued. The report thereby refrains from touting blockchain as an absolute cure for one of the most pressing geopolitical problems of the modern age.

45% of ETH validators now complying with US sanctions — Labrys CEO