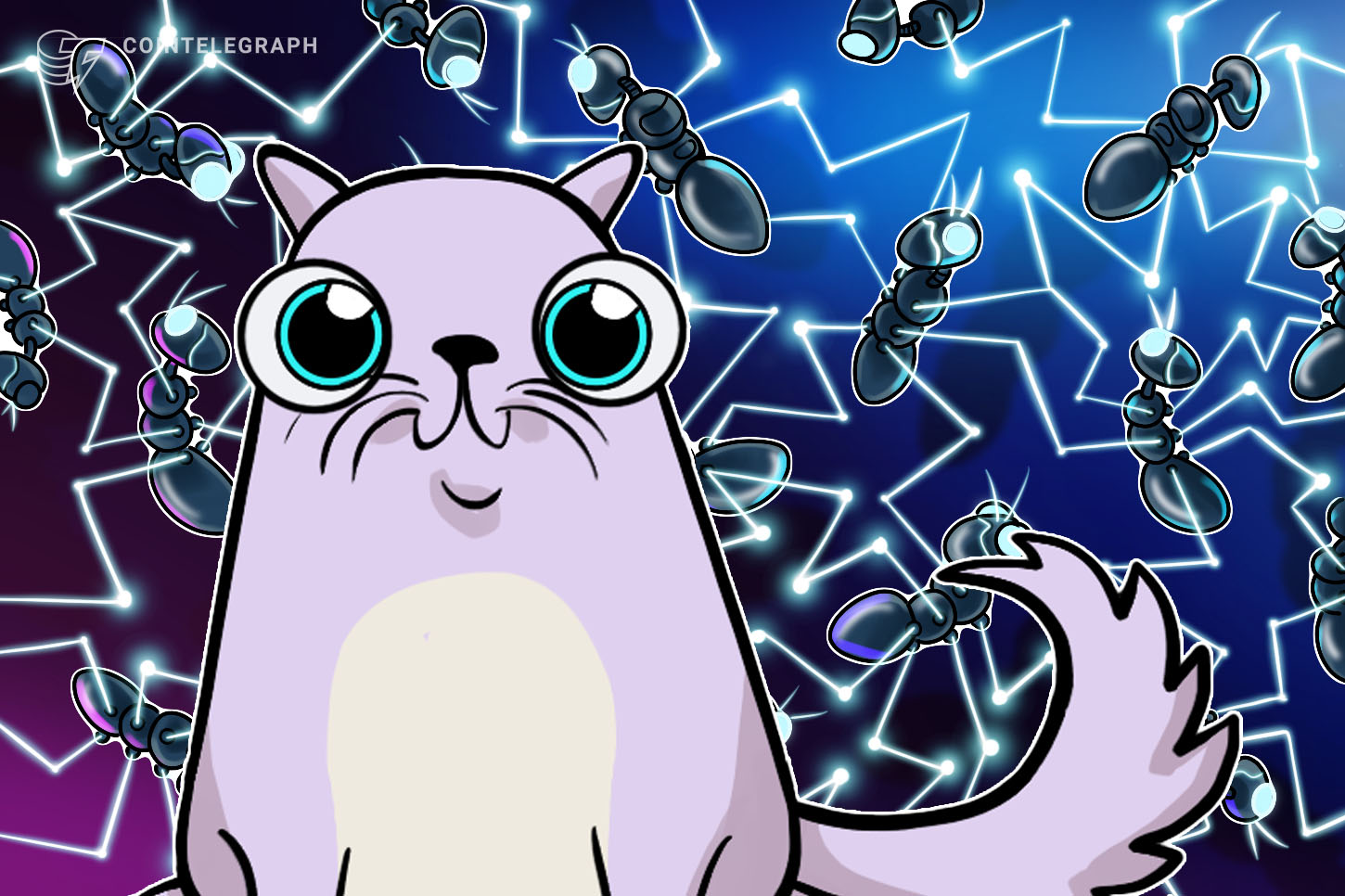 Coincheck, one of the largest cryptocurrency exchanges in Japan, is expanding its push into non-fungible tokens, or NFTs, with a new partnership with the developer of CryptoKitties.

According to an Oct. 6 announcement, Coincheck has partnered with Dapper Labs, which developed one of the world’s most popular decentralized applications launched on the Ethereum blockchain.

Coincheck said that the new partnership will bring NFTs to a mainstream Japanese audience by providing exposure to millions of its users. Coincheck plans to integrate the CryptoKitties app into its upcoming NFT marketplace. The exchange is also considering implementing the Dapper Labs-founded Flow blockchain, which is expected to launch by the end of 2020.

According to an announcement by Dapper Labs, Coincheck’s upcoming NFT will be listing “only the most reputable NFTs,” starting with CryptoKitties on the new Flow blockchain. Dapper Labs CBO and co-founder Mik Naayem said that the firm will also be working with Coincheck to introduce a number of other apps like crypto art.

In mid-September 2020, Coincheck announced its plans to set up its own NFT marketplace. The upcoming marketplace will be backed by a plugin from the blockchain startup EnjinCraft, which will make it playable in select Minecraft servers.

How Investors in Ripple Lawsuit Tripped Themselves

A 2016-level massive Bitcoin price volatility spike might be near