Could holding 0.28 BTC could put you in the top 1% wealth bracket someday? 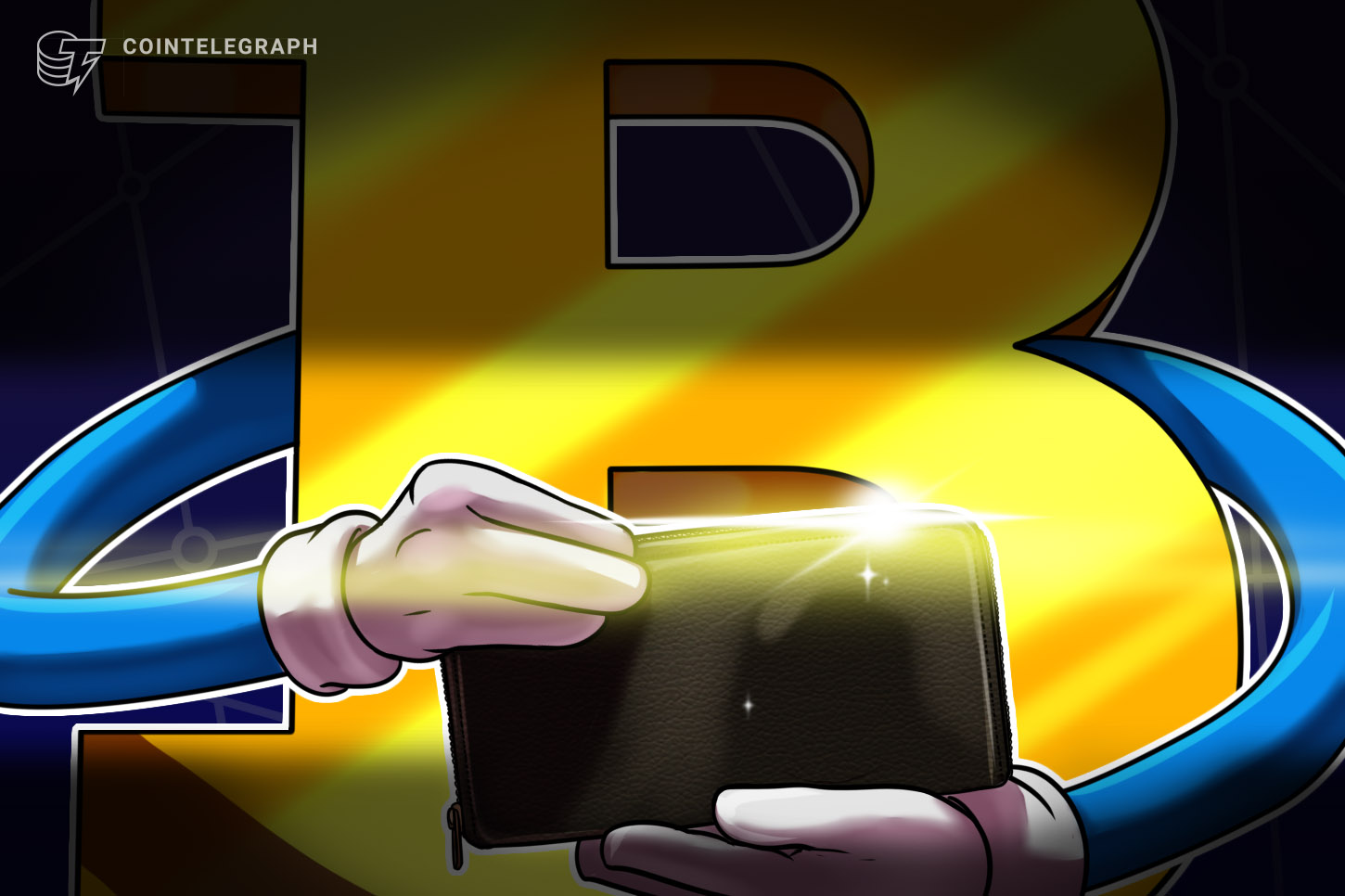 A large portion of Bitcoin’s (BTC) value lies within its limited 21 million coin supply, which means ownership of a small portion could lead to significant wealth — if mass global adoption occurs.

“There is only 0.0027 BTC for the current 7 billion people,” trader, Bitcoin evangelist, and Twitter personality Davincij15 said in a Sept. 22 tweet, noting the worlds total population in relation to Bitcoin’s total supply. Davincij15 is known for his early Bitcoin commentary, which harkens back to the asset’s early days in 2011.

“If you HODL 0.28 BTC, and Bitcoin is the world reserve currency you will be the top 1%. Thus HODLing 1 BTC means you may have 400x more than the average person (worst case).”

The math behind Divincij15’s idea is logically sound, although his line of thought relies heavily on a few factors — mainly Bitcoin’s global adoption. The asset currently holds a market cap of approximately $194 billion. Gold, on the other hand, boasts a $9 trillion market cap. Bitcoin requires significant growth to reach the status of gold, an asset much of the world sees as a time-tested store of value.

The U.S. dollar currently stands as the worlds reserve currency, holding a $1.98 trillion circulating supply, according to U.S. Federal Reserve data, which is somewhat closer the Bitcoin’s market cap. Other factors go into the numbers than the circulating supply, however. The actual appropriate number comparison against U.S. dollars could be significantly higher.

Altcoins present another hiccup in the equation. If people invest in other crypto assets, then money is diverted away from BTC, making it harder for the asset to reach top billing as the world’s go-to option.

Still, Bitcoin has garnered a large amount of attention and growth in 2020, including investment from mainstream giant, MicroStrategy.

Bloomberg suggests that Bitcoin should be $15,000 according to this adoption metric