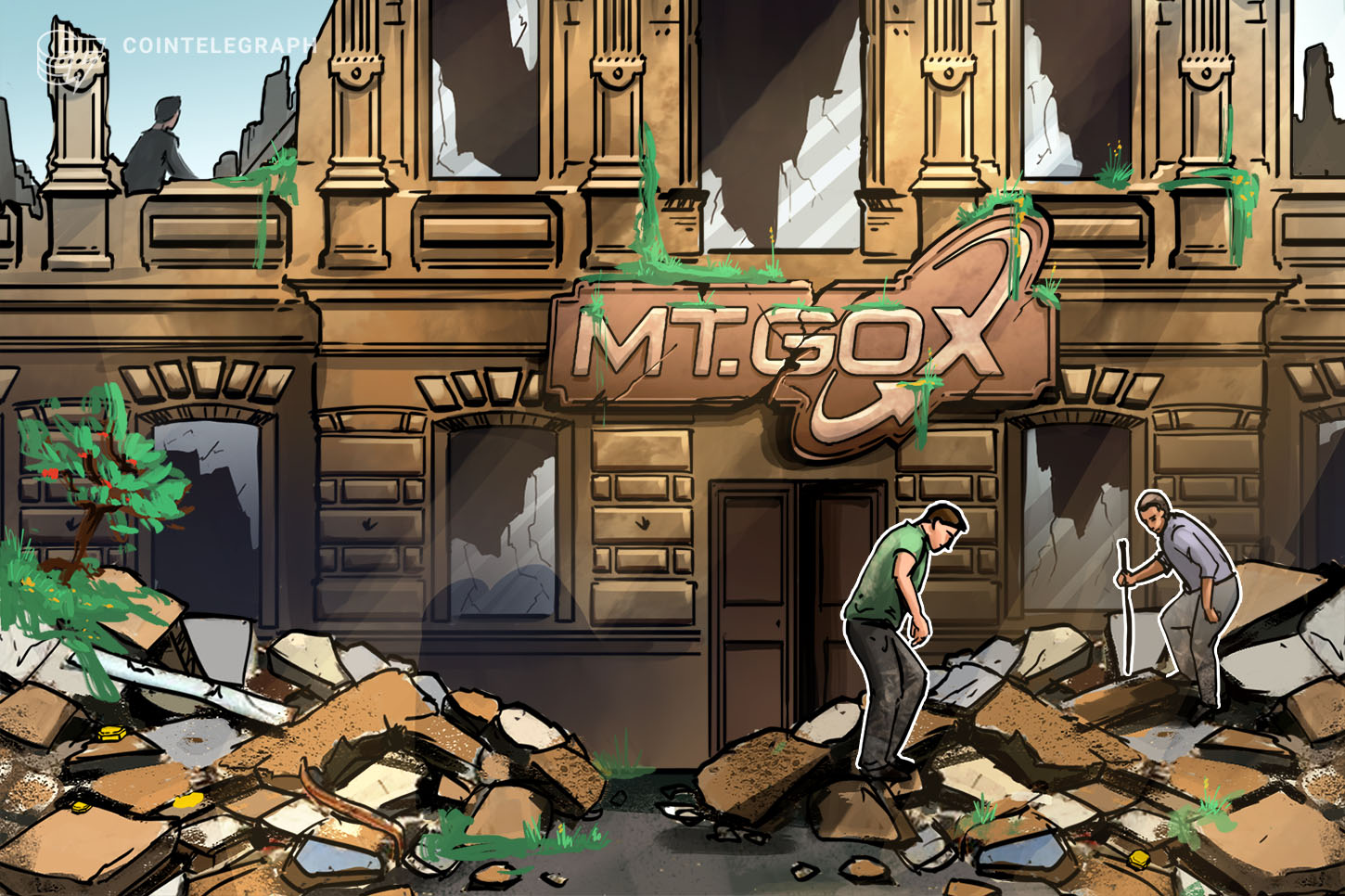 The trustee of the now-defunct Japanese cryptocurrency exchange Mt. Gox has obtained another approval to extend the deadline for submitting a rehabilitation plan.

Following a motion by Mt. Gox rehabilitation trustee Nobuaki Kobayashi, the Tokyo District Court issued another order to extend the deadline until Dec. 15, 2020, according to an official announcement posted on the Mt. Gox website on Oct. 15.

Similarly to previous statements on deadline extensions, the new announcement specifies that the rehabilitation trustee is still formulating the plan, but “there are matters that require closer examination,” so it “has become necessary to extend the submission deadline.”

As reported by Cointelegraph, Kobayashi received a number of similar deadline extensions in March 2020 and April 2019.

The Mt. Gox crypto exchange is known for encountering the largest cryptocurrency hack in history. As reported, the exchange lost a total of 1.35 million Bitcoin (BTC) in two hacks in 2011 and 2014.

Despite the hacks happening years ago, Mt. Gox customers have still not received compensation for their stolen funds. Kobayashi, a Japanese lawyer who was appointed to oversee the civil reimbursement process, reportedly has 150,000 BTC to repay users. However, the refund process has been delayed multiple times since 2019.