DeFi experts say that Ethereum 2.0 is not the answer to high gas fees 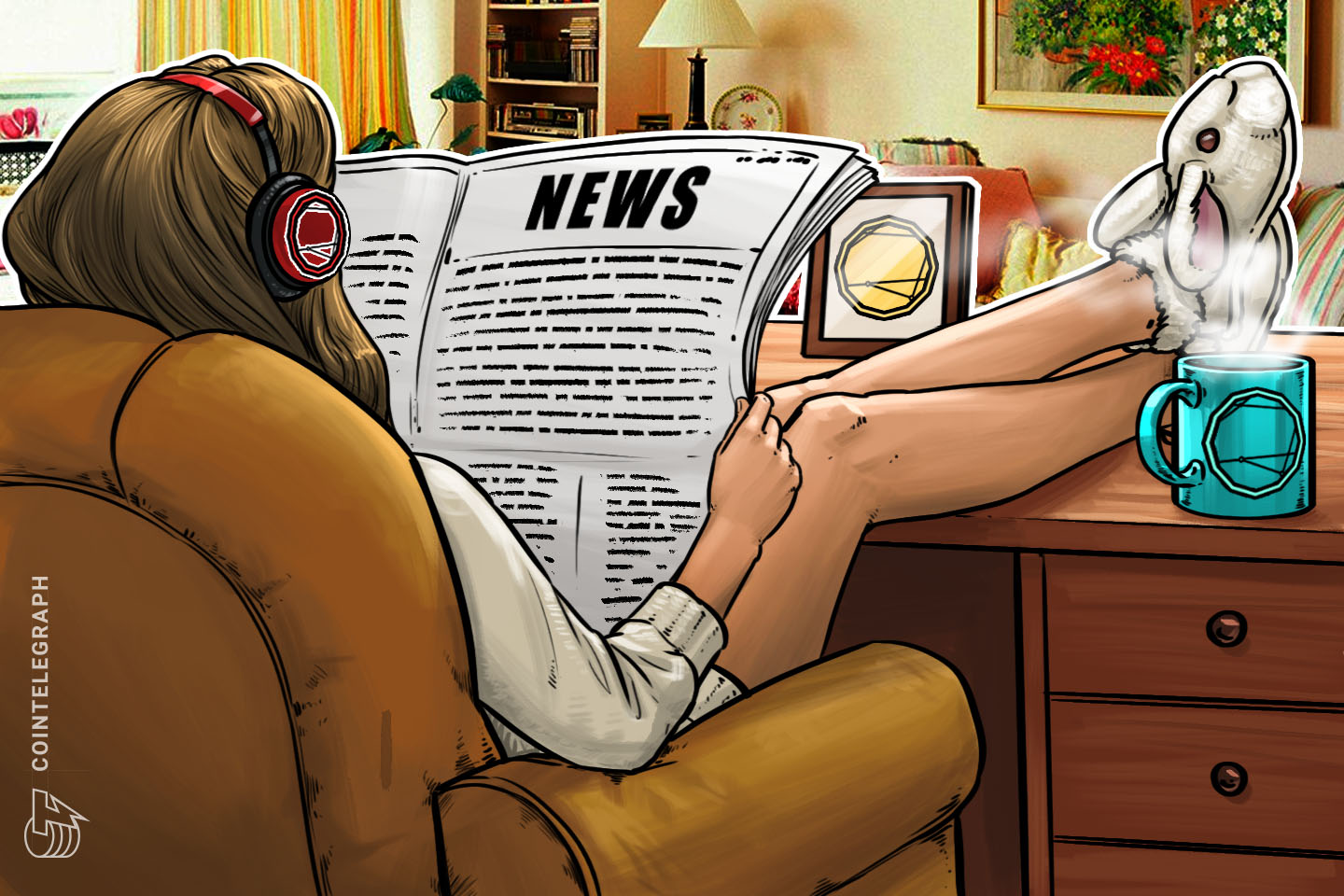 High gas fees for transactions on the Ethereum blockchain are at record highs amid the decentralized finance hype that has attracted many new users to get on board on the Ethereum network.

DeFi experts and computer scientists got together on Sept. 3 for Cointelegraph China’s DeFi Marathon event shared their thoughts on the high gas fee potential solutions. Although they have different opinions on solutions, they all agreed that Ethereum 2.0 is not the answer to high transaction costs.

Sergej Kunz, CEO of the oldest decentralized exchange 1inch, Mounir Benchemled, the Founder and CEO of ParaSwap, a middleware layer that connects protocols, dApps and trading venues and professor Alex Kumanovic, co-founder at bloXroute Labs, a blockchain distribution network or BDN that allows global network communicate faster, said Ethererum 2.0 has its trade-offs. It still might not be scalable and secure enough to facilitate the users’ transactions.

Ethereum 2.0 is a major upgrade to the current Ethereum public mainnet. Although it’s designed to accelerate Ethereum’s usage and adoption by improving its performance, Kunz pointed out that it would scare away many new users to get into the DeFi space with the current gas price.

The upgrade did not really anticipate the DeFi hype. So, to make sure everyone can get involved, the infrastructure needs to be thought through all over again. Kunz stated that:

“You have to rethink everything. You can migrate smart contracts to the code but it’s not not scalable. To be able to scale, you have to create standards and bring new protocols based on the new sharded architecture, such as NEAR which is similar to Ethereum 2.0.”

Mounir added that even though Ethereum 2.0 could scale, it might take too long for it to happen. The reason for the delay is mainly due to security. The core team has to make sure it’s secure enough before launching it given how critical it is.

Kunz, Mounir and Kumanovic all agreed that it is not  practical for all projects to move on the Ethereum 2.0 as well, stating:

“For it to work, all applications would need to move towards one single platform. Major projects might have consensus, however for other projects who have their own agendas, it might be hard. New bridges will be built to allow interoperability.”

Mounir says solutions are being introduced, such as layer 2 solutions to solve the high costs. Layer 2 is used for all blockchain scalability solutions, which are built on a layer below the blockchain’s main net. The general idea is to move the transactional load, or at least part of it, off the blockchain network.

However, Mounir pointed out that the complexity of explaining how layer 2 works to end-users and the risk of not being able to pay the funds immediately to these users are the most concerns with this solution. In which he suggested it’s better for users to look for existing tools. Kumanovic’s project has been working to avoid high fees.

According to Kumanovic, bloXroute has been building an infrastructure that helps traders to trade faster and smarter by utilizing the project’s Tx Stream tool.

Three types of APIs are embedded in the tool, which allows traders to hear of transactions faster. This means by utilizing the tool, traders are more likely to win “race scenarios” like liquidating CDPs, Capture arbitrage opportunities, increase the chances of being mined in the next block and increase your chances of beating fee congestion. He explains:

“One API allows transactions to reach out to the mining pool faster than others […] The second API is for transaction fees. By looking into the entire space, we can bridge the traders or anyone who subscribes even before the miners know what’s happening. The third API we are working on is for providing real-time feedback on traders’ transactions…”

Kumanovic concluded that before Ethereum 2.0 exists, we have to live our lives. We have to  work with everyone involved: community, transaction generators, miners and build applications and bring users on board before 2.0 happens.