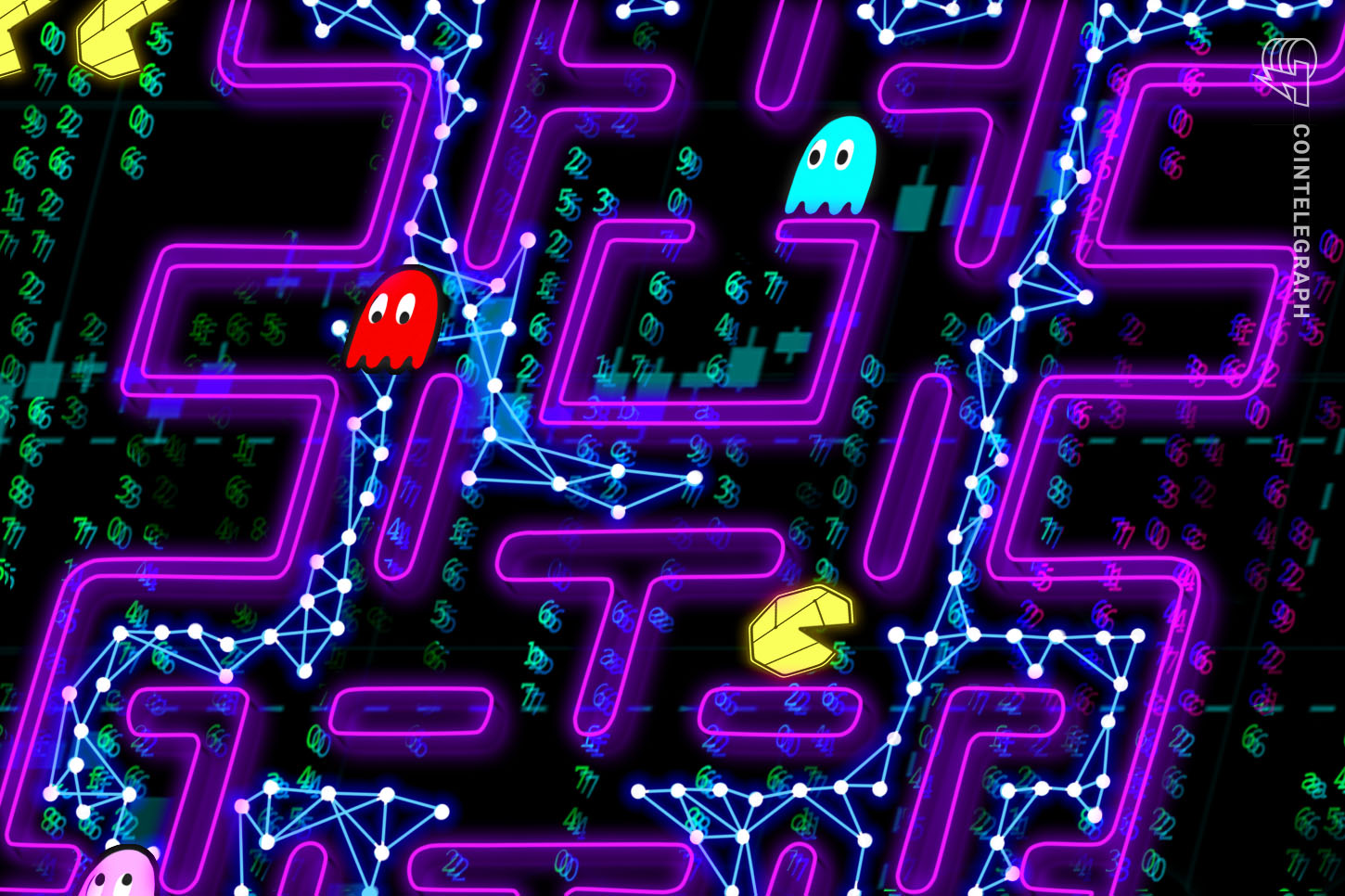 As part of its foray into the burgeoning non-fungible-token (NFT) gaming sector, NFT gaming ecosystem provider 8Hours Foundation appointed Michael Katz as a member of its advisory board.

Katz has a long 25-year tenure within the video game entertainment sector, including top roles in major gaming companies. He was the former president of Atari Video Game Division, president of SEGA in the U.S., and Mattel’s marketing director.

The 8Hours Foundation hopes to strengthen the adoption of its brand-new products launched under the brand VIMWorld with Katz’s addition to its board.

VIMWorld is a non-fungible token ecosystem that provides a system of authentication that allows owners to store and build value through different connections among gaming entrepreneurs.

The 8Hours Foundation’s advisory board includes former executives from mainstream gaming franchises such as Call of Duty, Guitar Hero, and Tetris.

A representative from the foundation commented on the Katz’ incorporation into their advisory team:

“His [Michael Katz] industry weight is unmatched, having been part of some of the most successful novel product launches in gaming history. With extensive experience working at the head of Atari, SEGA and Mattel, we are confident Michael’s advisory will prove indispensable for our future success, having already led major gaming companies to new heights and product areas.”

This marks the first time that the British public service broadcaster has used blockchain technology to market their intellectual property.