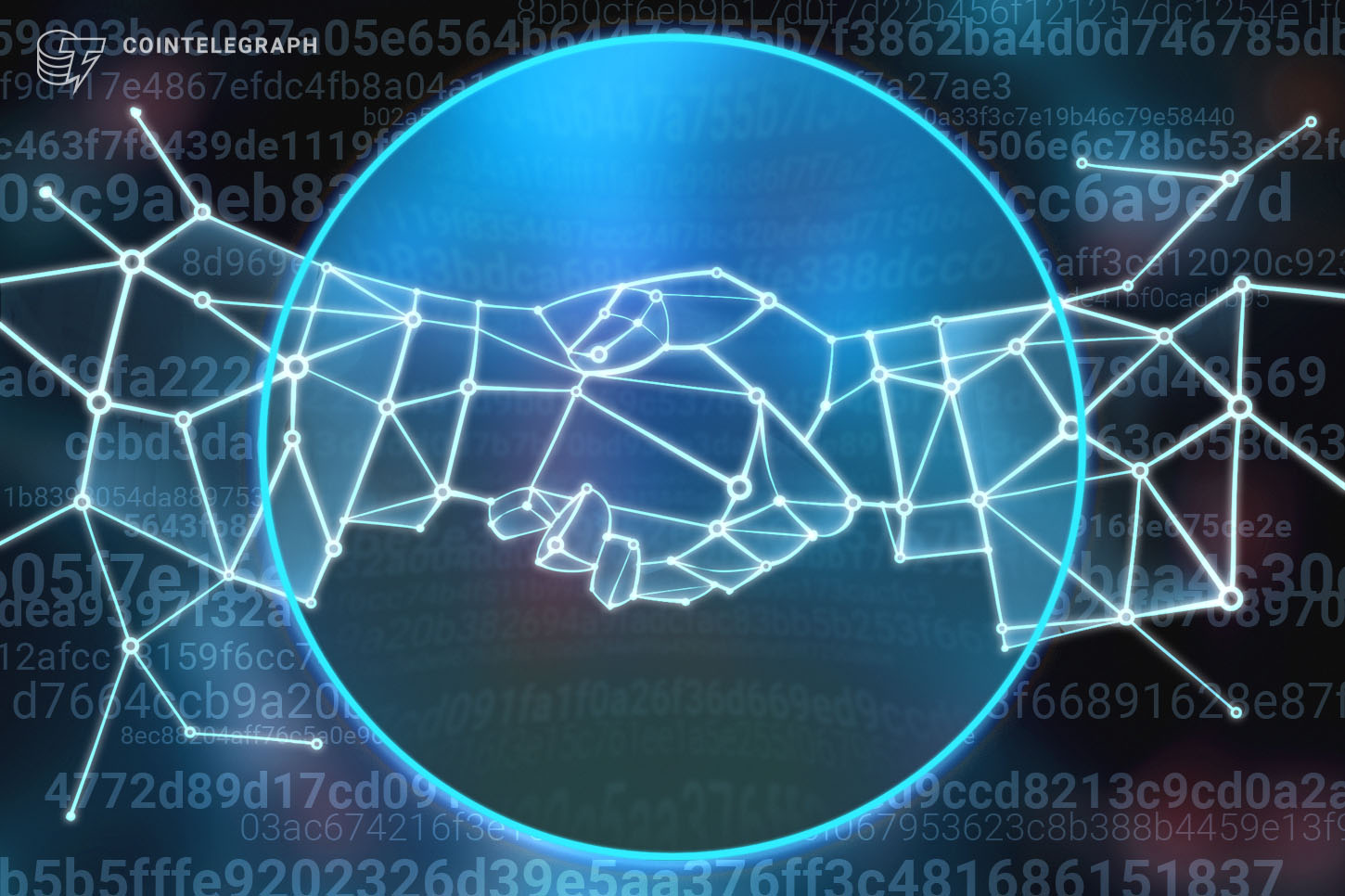 The past few months have seen a number of major crypto companies facilitate some serious big-money acquisitions. For example, on Aug. 25, blockchain software firm ConsenSys bought out JP Morgan’s enterprise-variant of the Ethereum blockchain Quorum. Similarly, earlier this year, global cryptocurrency exchange Binance announced that it was acquiring CoinMarketCap, one of the most referenced crypto data websites.

In this regard, crypto derivatives exchange FTX, too, announced on Aug. 26 that it had recently come to an agreement with Blockfolio to take over the digital asset portfolio tracker for a total sum of $150 million.

But a pertinent question that FTX’s latest acquisition raises is: What will happen to all of Blockfolio’s existing user data, and should users be wary of their holdings being disclosed to tax authorities?

Cointelegraph reached out to Ian Balina, the founder and CEO of Token Metrics — an AI-based cryptocurrency ratings and price predictions platform. In his view, FTX’s purchase of Blockfolio will not result in a mass exodus of users from the platform because most people who have used the service in the past have grown accustomed to its user interface, something that Balina believes will be hard to replace easily. Regarding user data privacy, he stated:

“I think what we can learn from user applications is that people value ease of use over privacy. TikTok and Facebook show us this, so I don’t believe concerns about how an exchange will utilize users’ data will be a concern for the majority of users.”

Launched in 2019, FTX has witnessed somewhat of a meteoric rise in recent months, which has been exemplified by the company’s decision to shell out a handsome sum for Blockfolio’s 6-million-strong user base, as the crypto exchange looks to rapidly fuel its ongoing growth.

Speaking on how this latest development will spur FTX’s overall market presence, Jared Polites, a partner at LaunchTeam — a marketing agency — believes that the deal will help raise brand equity and hasten FTX’s growth: “Potential benefits include user growth, doubling down on mobile analytics and UX, and liquidity as more exchange services get integrated into Blockfolio.”

Additionally, Blockfolio’s acquisition is going to be a big advantage for FTX when it comes to the liquidity side of things, especially since an established brand is not part of the equation. On the topic, Sam Bankman-Fried, a co-founder and the CEO of FTX, recently stated: “From the beginning, our goal at FTX has been to build the best quality trading experiences with the deepest liquidity for the widest possible cross-section of traders.”

Lastly, FTX’s deal will also help gear the company’s image toward a more mainstream crypto audience that might include a number of future traders. In regard to how Blockfolio’s acquisition will allow FTX to increase its market dominance, Balina opined: “Blockfolio is one of the most undervalued applications in the cryptocurrency space, and I think this is a smart move by FTX.”

Since the start of the year, the digital asset sector has witnessed a number of major deals go through, such as Binance buying CoinMarketCap as well as major Indian exchange WazirX. Similarly, earlier this year, Coinbase, too, announced that it was acquiring Tagomi, a prime brokerage platform meant primarily for institutional investors. In the wake of these deals, there seem to be several reasons for such high profile consolidations in the crypto space.

It’s important to recognize the fact that even though on paper these deals appear to be substantial, the crypto sector as a whole is still in its infancy and has yet to witness any significant merger-and-acquisition-related activity, especially when compared with the traditional finance sector. Expounding his views on the subject, Polites added:

“The deals we have seen have been valued very high, and this is likely due to these novel services having a stronghold on their niche and exchanges realizing replicating these would be very difficult, even with vast resources. I expect to see more of these deals and some consolidation within the Tier 1 exchanges and niche products. This will help exchanges become larger, more diversified businesses.”

Additionally, if and when top tier crypto exchanges reach a stage of “consolidation saturation,” players such as Binance and Coinbase may eventually become as big as various mainstream banks or large media houses that have multiple operational wings and can serve a number of different industrial domains in addition to their existing crypto buy/sell capabilities.

When it comes to big-name firms like FTX acquiring platforms like Blockfolio, the goal of these companies seems to primarily be to expand their existing market reach as well as to onboard new users. For example, Blockfolio currently sits at the top of the crypto user acquisition funnel and is one of the first applications that people tend to use when they start investing in digital assets.

The crypto market will consolidate further

As the cryptocurrency market continues to evolve and grow, it would be unsurprising to see more of these deals take place on an increasingly regular basis. Also, it is worth noting that not all of the aforementioned acquisitions have been solely for monetary reasons. Doug Leonard, the CEO of Mainframe — a decentralized lending protocol — told Cointelegraph:

“At this stage of maturity in the cryptocurrency space, it is important for platforms to consolidate services and subsequently improve their user experiences. […] Traders want to maintain their diverse options without having to toggle through multiple tabs, applications and wallets.”

Lastly, Bryan Routledge, an associate professor of economics at Carnegie Mellon University’s Tepper School of Business, also believes that if one were to take evidence stemming from other, more traditional market settings such as equity and commodities, it would only be natural for the crypto industry to also follow suit and start consolidating around a few big exchanges — something that could eventually lead to an increased amount of investor confidence.