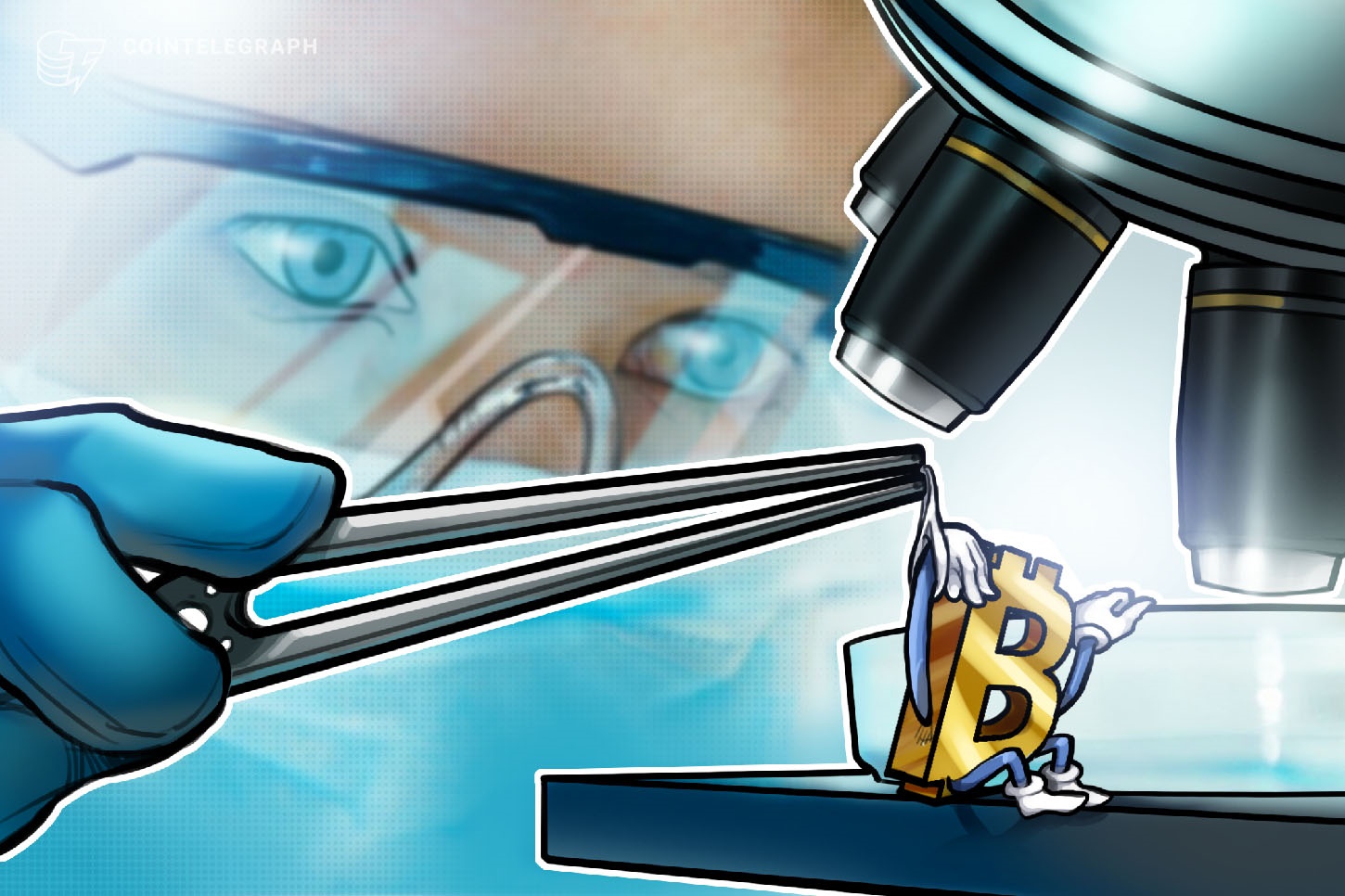 PlanB, the man behind the widely-referenced stock-to-flow Bitcoin (BTC) value charts, described exciting times ahead for the asset.

“We’re four months after the halving, and it’s about to get very interesting,” anonymous Twitter analyst PlanB said in a Sept. 4 podcast interview with Peter McCormack.

PlanB’s stock-to-flow, or S2F, model has tracked Bitcoin’s price activity in line with its halving events, finding rising prices following such events based on Bitcoin’s decreasing inflation rate via mining. The model predicts Bitcoin hitting near $288,000 per coin by the time its next halving arrives.

Although PlanB said he is tied to his S2F data, his personal opinion on the asset itself also remains very bullish. “This is the solution, the hedge, against all this crazy debasement and quantitative easing,” he said, referencing inflation and the current monetary actions seen by governments across the globe in response to the problems caused by the COVID-19 pandemic.

PlanB also described the high demand for the asset among big players. The analyst mentioned that clients of his company, which are large publicly listed businesses, have been expressing an interest in Bitcoin as of late.

“We now are seeing pull from clients, from people that go to Fidelity and all the big players, and ask for Bitcoin in their pension fund.”

Bitcoin has gained noticeable attention from mainstream institutional participants looking to enter the industry following the economic turbulence caused by the COVID-19 pandemic. Some parties, such as gold expert Peter Schiff, however, remain firmly against BTC.