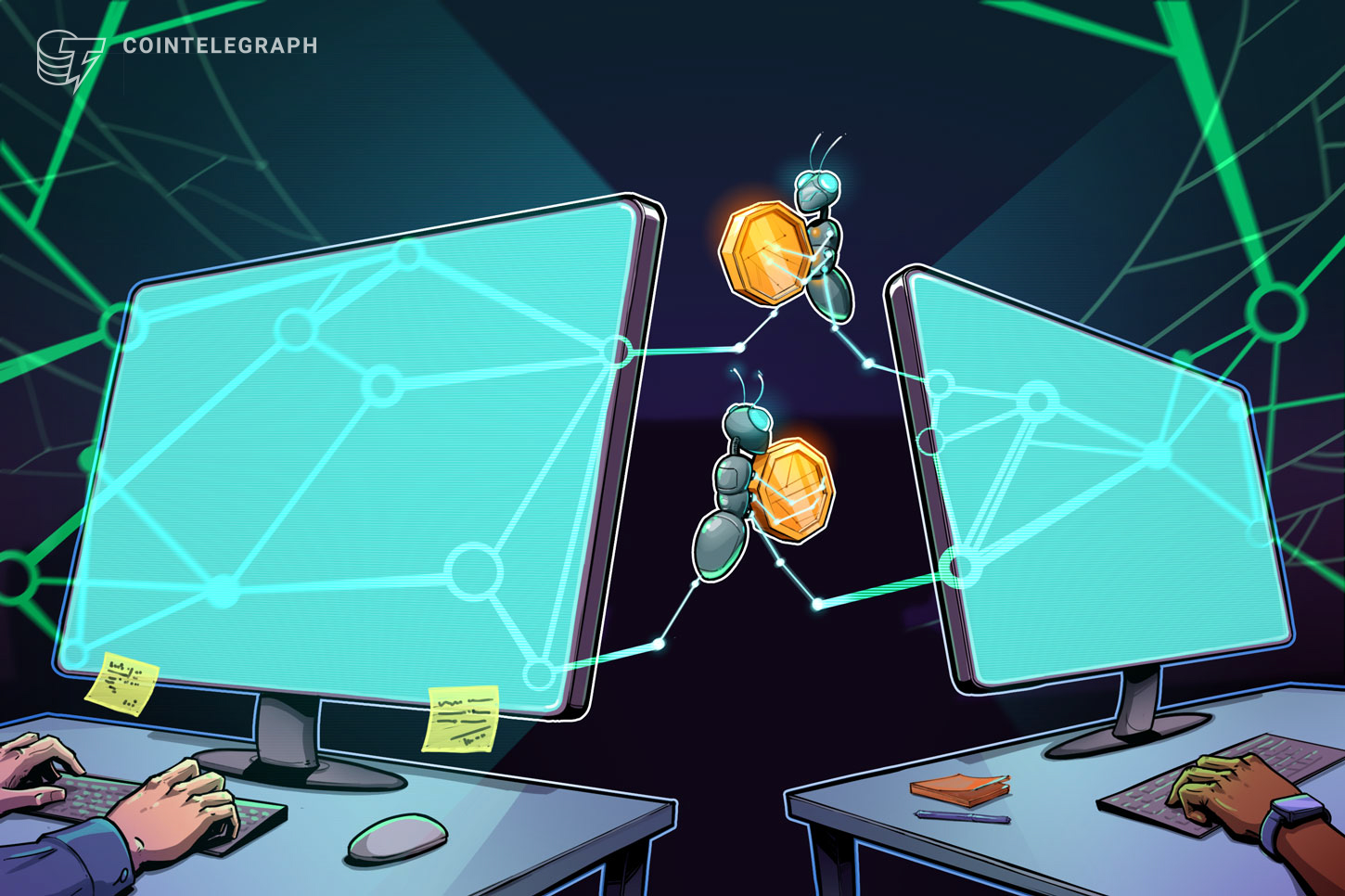 The trade was a part of ADB’s trade and supply chain program and involved Standard Chartered and the Bank for Investment and Development of Vietnam.

Although ADB did not specifically mention how blockchain added to the efficiency of the trade settlement, Steven Beck, the bank’s head of trade and supply chain finance, said that the use of blockchain has made trade more efficient while reducing risk and lowering the barriers to entry for small and medium-sized businesses in developing parts of Asia.

Social distancing measures implemented worldwide due to the ongoing pandemic has proven the importance of trade digitization, driving many major entities involved in international trade and supply chain to implement blockchain in a bid to digitize operations, set aside paperwork and resume business.

Cointelegraph previously reported that Australia’s National Blockchain Lead Chloe White from the Department of Industry had suggested that blockchain could help combat food and wine fraud that costs the country almost $1.7 billion every year.