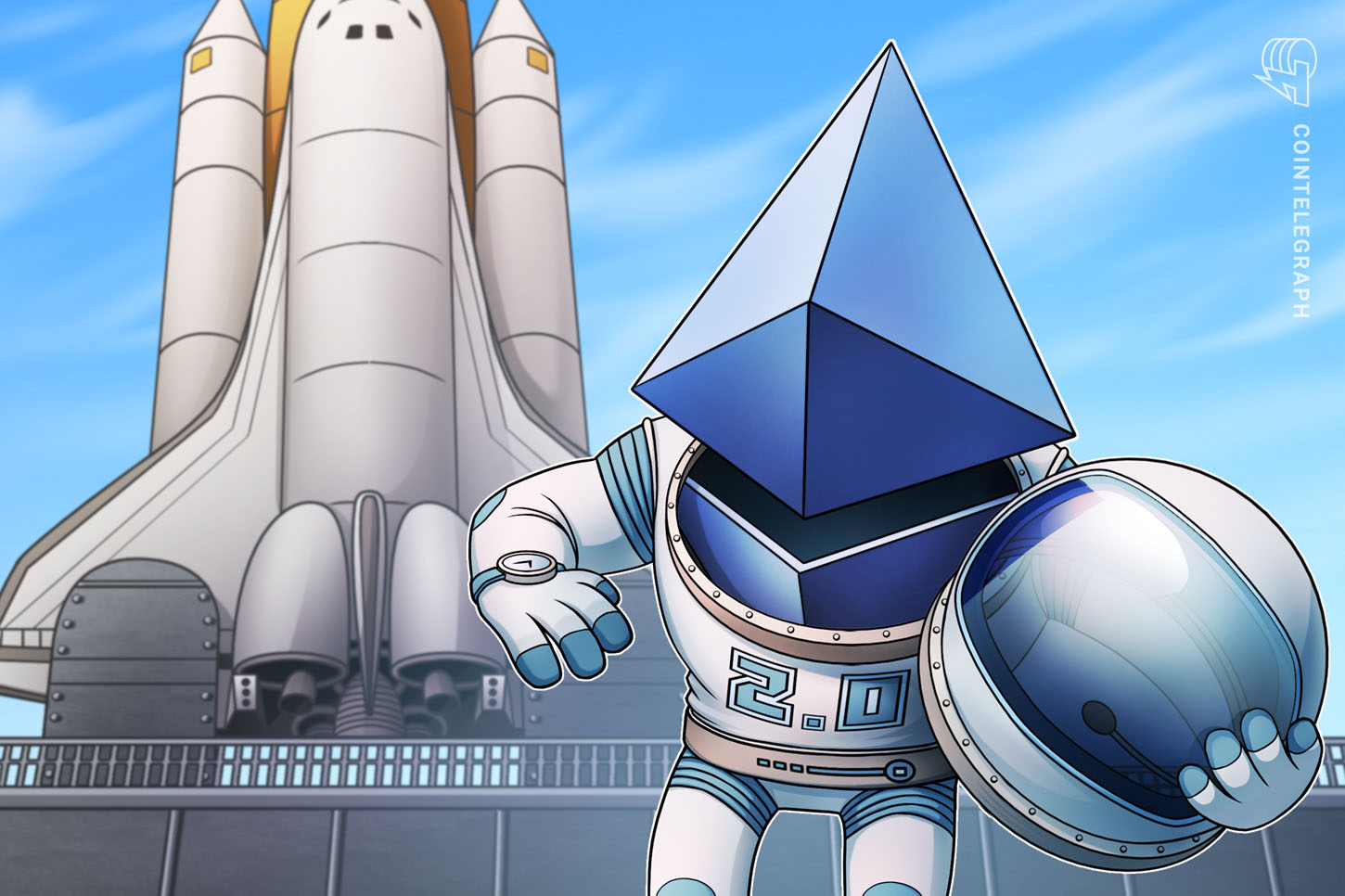 Rumors of the death of the Medalla testnet have been greatly exaggerated says Prysmatic Labs’ editor Raul Jordan, who adds that despite the mishap, the launch timetable for ETH 2.0 remains on track.

Medalla — the final multi client testnet before ETH 2.0’s phase 0 launch — came to a shuddering halt on August 14 when a bug took most of the testnet’s validators offline.

The incident saw one of the testnet’s six servers report the time and date as being one day into the future, which the system responded to by averaging out the discrepancy — resulting in the time kept by each of the servers being wrong by four hours.

As a consequence, “validators incorrectly proposed blocks and attestations for future slots,” Prysmatic’s official incident report said. The bug affected everyone using the Prysm client, which the majority were.

In a new blog entry, Jordan said the result of the bug was “carnage, with over 3000 slashing events… and all our internal validators slashed.” While he described the failure as “the best thing to happen to a testnet” as the incident would have been catastrophic on mainnet with real money at stake, proponents of competing networks have gleefully seized on the failure.

Bitcoin SV blog CoinGeek reported it as a major disaster that proved “Ethereum 2.0 is not ready to launch … you can expect significant delays in the launch of ETH 2.0.” Any delay would be a major issue for the Ethereum network which is struggling with congestion and record high fees.

Just imagine a bug like this bringing down mainnet. ETH 2.0 is going to need all the testing it can get. Maybe a couple of Hail Mary’s too. 18 months TM. https://t.co/6e1oQ7uVYu

Jordan played down the issues, calling it “an eventful weekend” that offered “the greatest learning experience to prevent this happening again, especially on mainnet.”

He explained the problem resulted from Prysmatic using roughtime cloud servers to give users feedback that their system time might be off, noting that “dynamically adjusting their time based on the responses of these servers was a nice thing to do, but this was not necessary at all and instead was problematic.”

He said they now know it was a security risk to have a single point of failure for something so vital and from now on they will “rely on system time only.”

Jordan said claims the testnet was “dead” were incorrect and said as long as enough validators get back on board the testnet could go back to being full operation. On Aug. 19 he said:

The Medalla testnet is back up and running as of earlier today, though it’s not quite stable yet from all accounts.

Jordan said that Prysmatic Labs believes the incident “does not inherently affect the launch date” of ETH 2.0 and that the phase 0 launch can proceed as planned:

“We believe the expected launch target of 2 to 3 months from Medalla genesis is still an ideal timeline. There will be a public checklist of requirements for an ETH2 launch, and this Medalla incident will definitely add a lot of new items to the list regarding client resilience, security, and proper release.”

Akoin Co-Founder Explains How $6B Futuristic Akon City Will Work