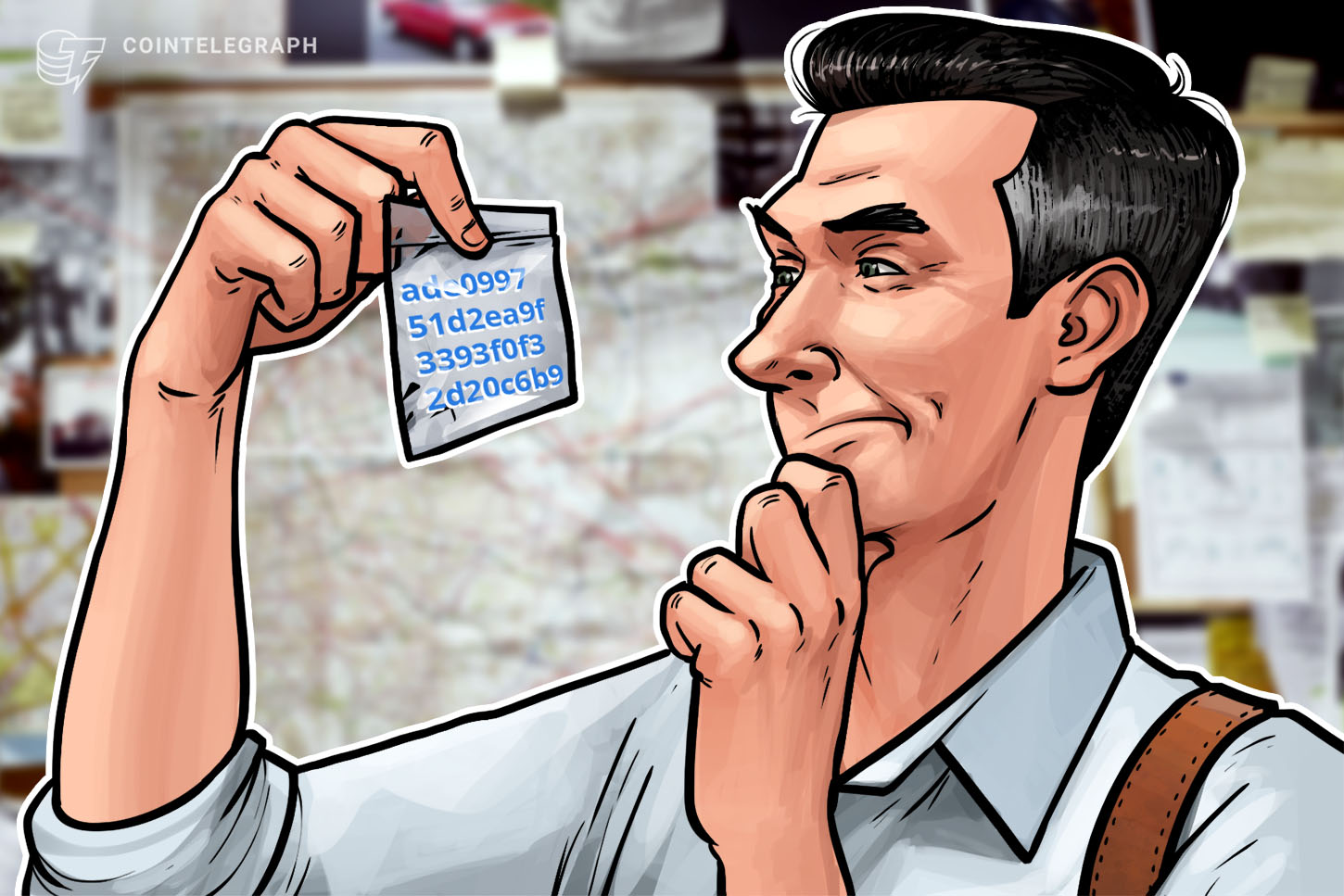 The RMIT Blockchain Innovation Hub’s association with influential right-wing think-tank The Institute of Public Affairs has been roundly criticised in a 1200-word news feature in Guardian Australia by other members of staff.

The hub received $6 million from the Melbourne based RMIT University and claims to be the “world’s first” research centre on the social science of blockchain.

However one third of the university’s blockchain research staff, including co-directors Jason Potts and Christopher Berg, are either current or former fellows of the IPA, a sometimes controversial think tank that advocates libertarian free market economic policies.

The story quoted an anonymous RMIT staff member as saying the link to the IPA was a matter of “deep concern for an academic community that values independence and transparency” in the midst of “a severe austerity drive, including retrenchments.”

“Given the generous funding involved in blockchain research, the university must satisfy itself that the research is agenda-free and funds are appropriately spent.”

Another staff member said there was limited knowledge in the uni about the activities of the hub, its funding and links to the IPA. “It is a reckless move that suggests there is something very wrong within the university. Staff deserve answers,” the staff member said.

However all IPA positions are honorary in nature and receive no payment for their efforts, and it is understood the IPA has given no direct funding to the hub.

An IPA spokesman said it does not have a blockchain research program and had not published any research report on the topic. While it republished a Blockchain Hub post in its magazine, the spokesman said the research was entirely independent of the IPA:

“They weren’t doing research for the IPA, we just thought it was an interesting article that our members would enjoy. The authors were not paid by the IPA to write the article or to republish the article.”

The Hub has also received funds from outside sources, such as a recent grant of $423,540 by the Australian Research Council (ARC) for a three-year project to study the “impact of cryptocurrency technology on taxation and the provision of public goods in Australia”.

The ARC also awarded a BIH researcher with no links to the IPA a grant of over $900,000 for a 5 year project on distributed ledger technology.

The Australian Research Council and RMIT confirmed the correct procedures and reviews were followed in relation to the BIH’s funding and there is no indication the hub nor any of its researchers have acted improperly or were not entitled to the grants.

The Robonomics token is trading for $95,000 each on Uniswap

‘Irrational, even by crypto standards’: KSM moons as Kusama looks to Mars