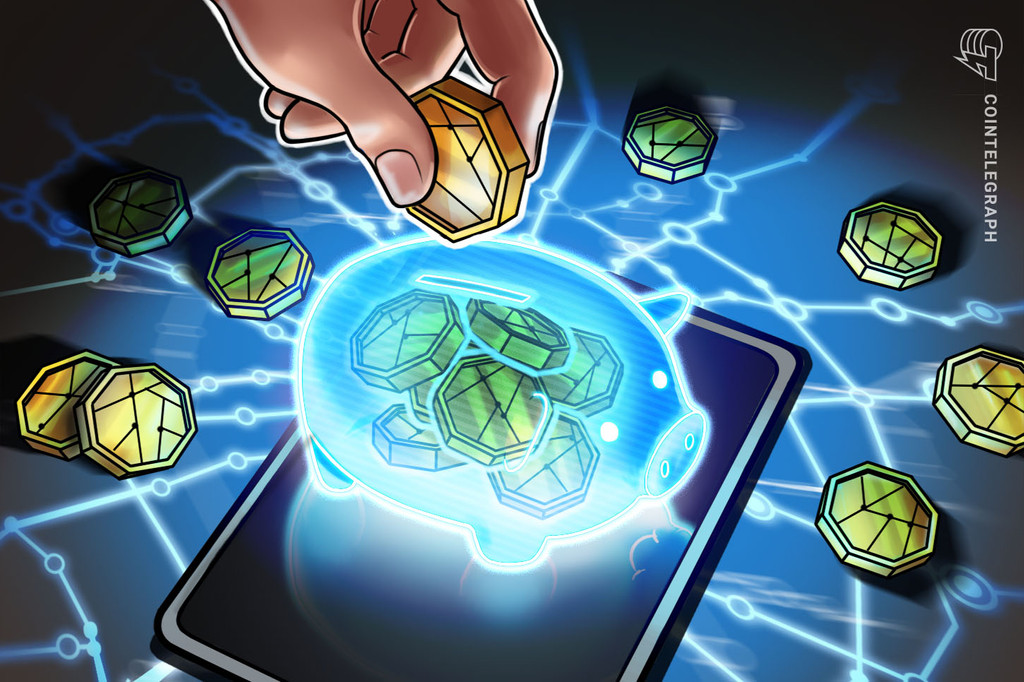 Unfortunately, it&rsquo;s still the case that most staking, whether directly under a pure proof-of-stake model or indirectly using a delegated proof-of-stake consensus, is online. This usually means handing control of your cryptocurrency to a third party or delegating to a random service.

Tezos (XTZ) would be the most similar model to offline staking, since its coins stay liquid and users can set up their own &ldquo;baker,&rdquo; or validator, but &ldquo;bakers&rdquo; are required to hold at least 10,000 to become a delegate, which costs close to $40,000 at current prices.

Qtum has also introduced an offline staking solution, and while it is suggested to hold more than a few QTUM tokens in order to participate, there are no minimum requirements.

Other projects that offer the ease of delegated staking, such as Cosmos, Kava and Polkadot, can also be considered as an offline staking solution, but these involve other risks such as slashing.

Generally, offline staking solutions may enable supporters of decentralized finance to earn a return on their holdings without exposing themselves to many of the risks inherent to smart contracts used by DeFi applications.

The views, thoughts and opinions expressed here are the author&rsquo;s alone and do not necessarily reflect or represent the views and opinions of Cointelegraph.

Jordan Earls is the co-founder of blockchain application platform Qtum and the co-chair of the Smart Contracts Alliance, an initiative to promote the acceptance and use of smart contract technology. Earls is a well known member of the blockchain community, has reviewed over 100 cryptocurrencies, and identified multiple exploits in various coins.​​​​​​​

Could Stablecoins Kill off Ripple?