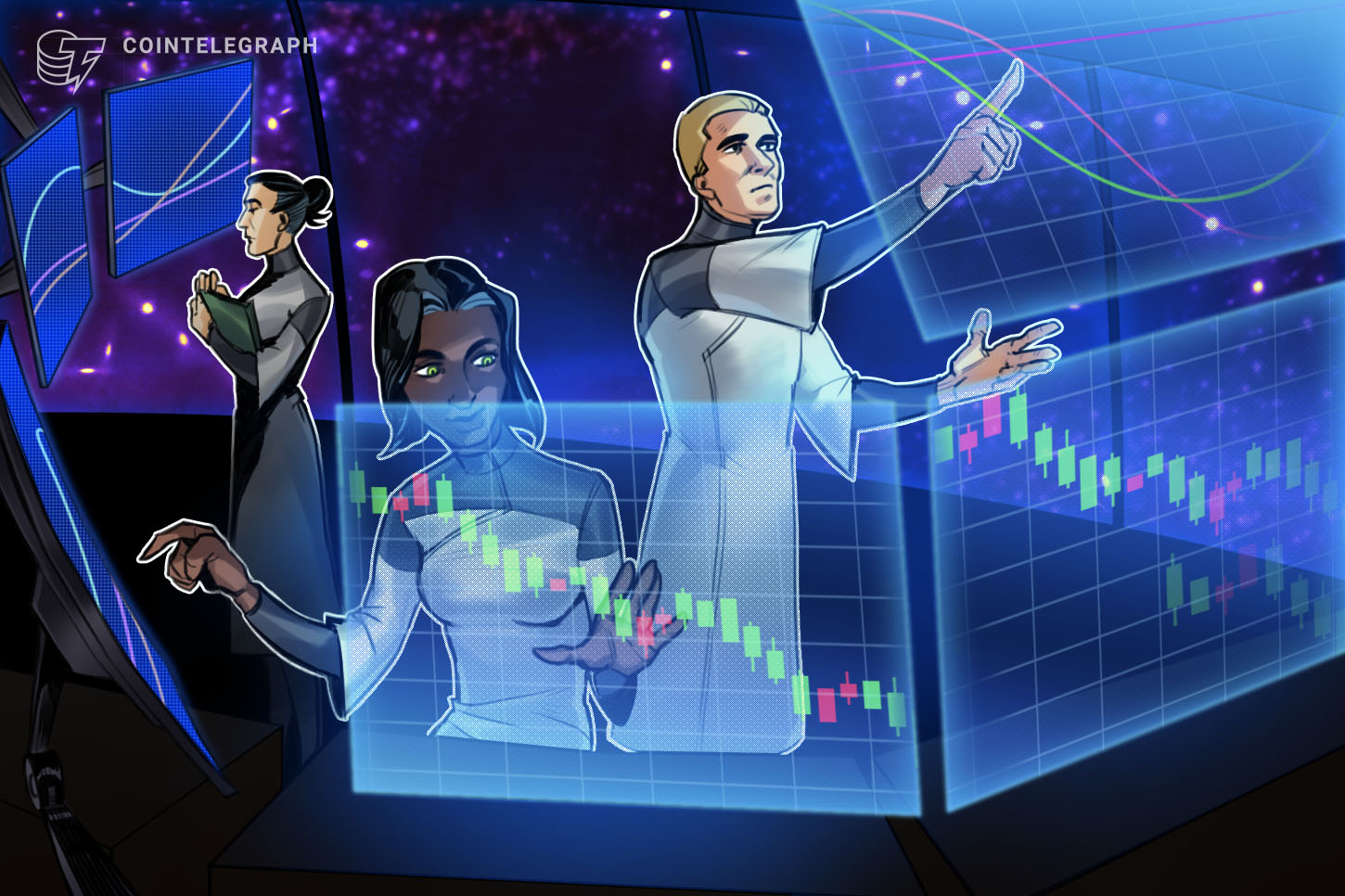 A new report by on-chain analytics provider CoinMetrics suggests that miners’ considerable influence on the Bitcoin network is slowly diminishing.

The research analyzed miner and pool addresses and spending in order to determine whether their influence over the network as a whole had changed over time. As miners receive newly issued Bitcoin rather than buy it, they are natural net sellers of the asset.

Measuring the net flows from two types of addresses associated with block rewards revealed that there has been a gradual reduction in miners’ effect on liquidity:

“On-chain metrics like miners’ holdings and net transfer volumes indicate that miners’ influence on the network is slowly waning.”

Operating costs such as power and rent are fiat-denominated, which adds pressure to sell BTC for fiat. The research found that the percentage of the supply held by miners has generally decreased over time.

The addresses that receive the block reward, as well as the ones that receive immediate transactions from them, have both seen a decline in the number of coins held.

Miners, especially those active in the network’s early days, control a significant amount of BTC.

But the number of coins held by miners has generally declined throughout the network’s history.

The percentage of total supply held by pool and miner addresses has declined from around 25% in 2015 to approximately 18% today, according to the chart. Lower holdings means that miners have less BTC to dump on markets, which diminishes their impact on prices.

Net flows were volatile in the network’s early days as the amount sold varied wildly, along with prices. However, volatility has gradually decreased over time, likely due to halving events and reductions in block rewards.

“These flows have also experienced a gradual dampening in volatility, indicating a gradual reduction in miners’ effect on liquidity.”

Several other on-chain metrics have also been in decline recently such as hash rate, which has dropped due to seasonal changes in China, where most of the mining is conducted. The recent difficulty adjustment has also been noted as its largest single downward adjustment during the ASIC era, according to CoinMetrics.

Fork in the node: Bitcoin Cash Node on track to oust Bitcoin ABC