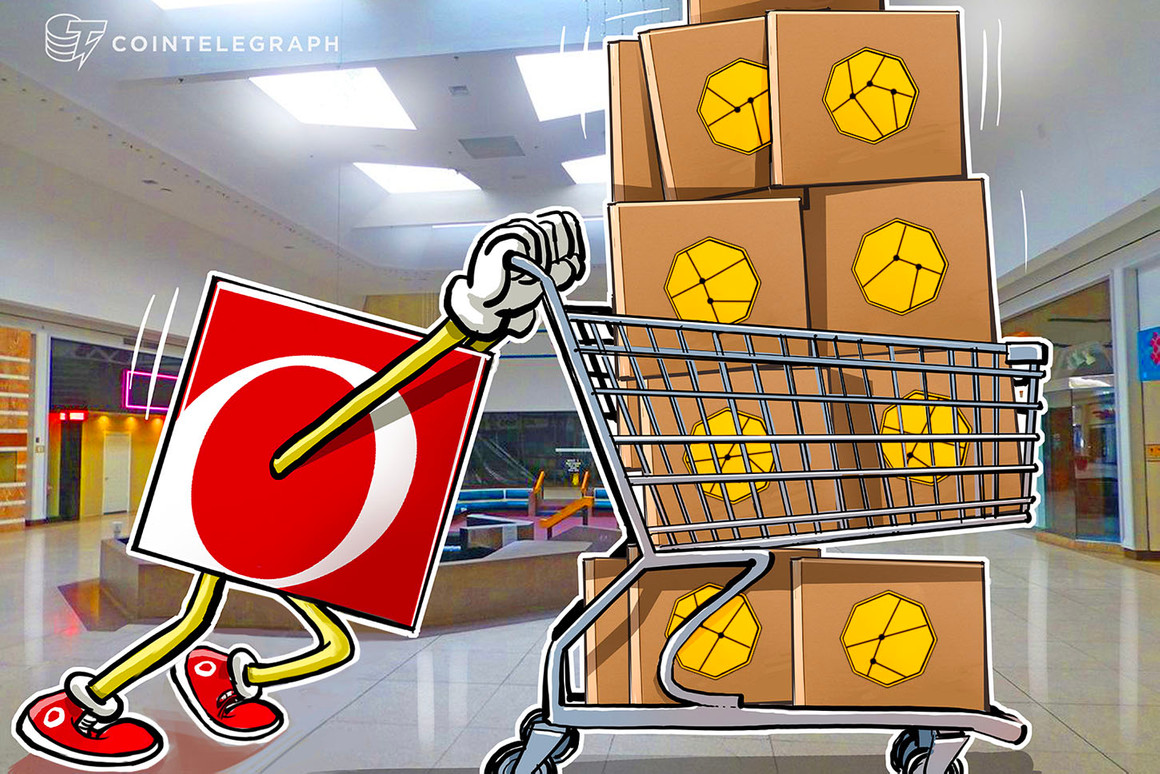 Online technology retailer Overstock is converting its blockchain investment wing into a cryptocurrency-focused investment fund as it seeks to maximize profits amid the crypto boom.

The fund is expected to run for eight years, with a capital commitment of $45 million. Third-party venture capital firm Pelion Ventures Partners will act as general partner of the fund and will exercise sole authority and responsibility over investment decisions. Profits from the fund will be returned to Overstock first before being split according to the fund’s limited partnership agreement. The fund will also own a “significant” minority stake in the Overstock-owned tZero Group.

Pelion Ventures founder and general partner Blake Modersitzki added, “We are honored Overstock selected us to maximize the value of its blockchain assets. Many of these companies have real potential. We believe our team knows how to help them reach that potential.”

Earlier in January, a Utah federal judge reversed his decision to dismiss a class-action lawsuit that accuses Overstock of knowingly distributing a security token. The OSTKO token was framed as a “digital dividend” airdropped for free to Overstock shareholders, which plaintiffs in the case claim was designed to manipulate the Overstock’s stock price.

California DMV to Use Blockchain Technology for Record Keeping