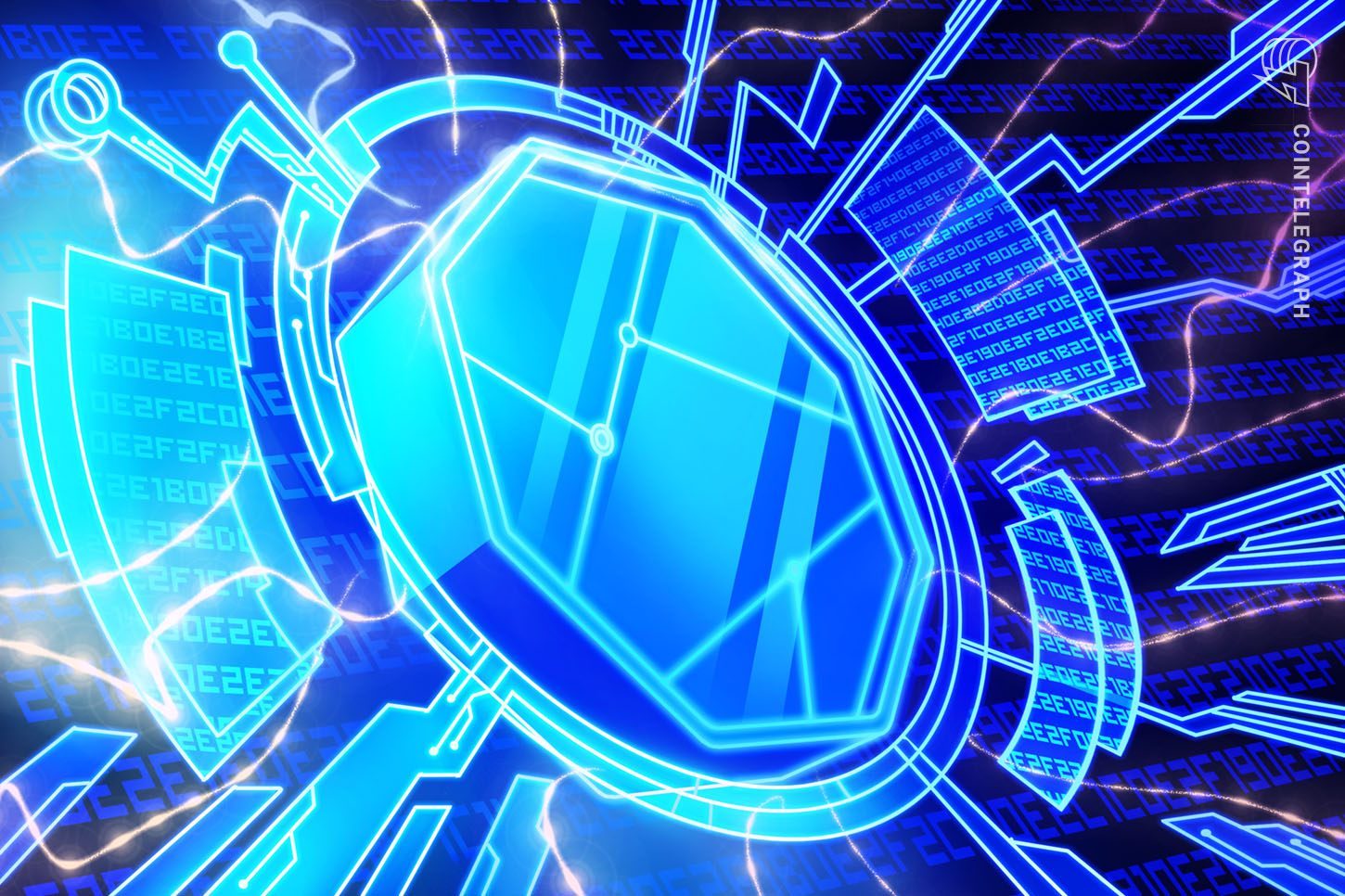 According to an official announcement, INX has signed a term sheet for the acquisition of OpenFinance, which operates as a registered broker-dealer in compliance with the Financial Industry Regulatory Authority and the Securities Investor Protection Corporation.

With the new deal, INX is set to acquire OpenFinance’s broker-dealer and alternative trading system business including its systems, digital asset listings, client base and licenses.

OpenFinance’s listings include firms like major industry venture capital firm Blockchain Capital, Spice VC and Lottery.com. INX’s representatives said that their company will assure continuity of operations and service to OpenFinance’s customer base.

Shy Datika, president and founder of INX, outlined that the new acquisition will bolster INX’s leadership in the the digital assets’ ecosystem, stating:

“Digital securities represent a new evolution in traditional capital markets. There are massive benefits of listing and trading digital assets versus traditional equities. Openfinance has pioneered this space and earned the respect of Wall Street, the blockchain community, and U.S. regulators.”

Openfinance CEO Jim Stonebridge highlighted that INX and Openfinance share the same vision of providing a safe and regulated ecosystem for listing and trading of digital assets. “We believe that regulatory oversight, combined with liquidity, will make digital assets the financial instrument of choice for companies and investors seeking to access and raise capital,” Stonebridge noted.

The latest news comes amid the INX’s ongoing initial public offering, or IPO, registered with the United States Securities and Exchange Commission. Launched in August 2020, the $117 million IPO claims to be the first-ever security token IPO that is registered with the SEC. Starting from Sept. 14, INX’s IPO has been accepting major cryptocurrencies like Bitcoin (BTC) and Ether (ETH).