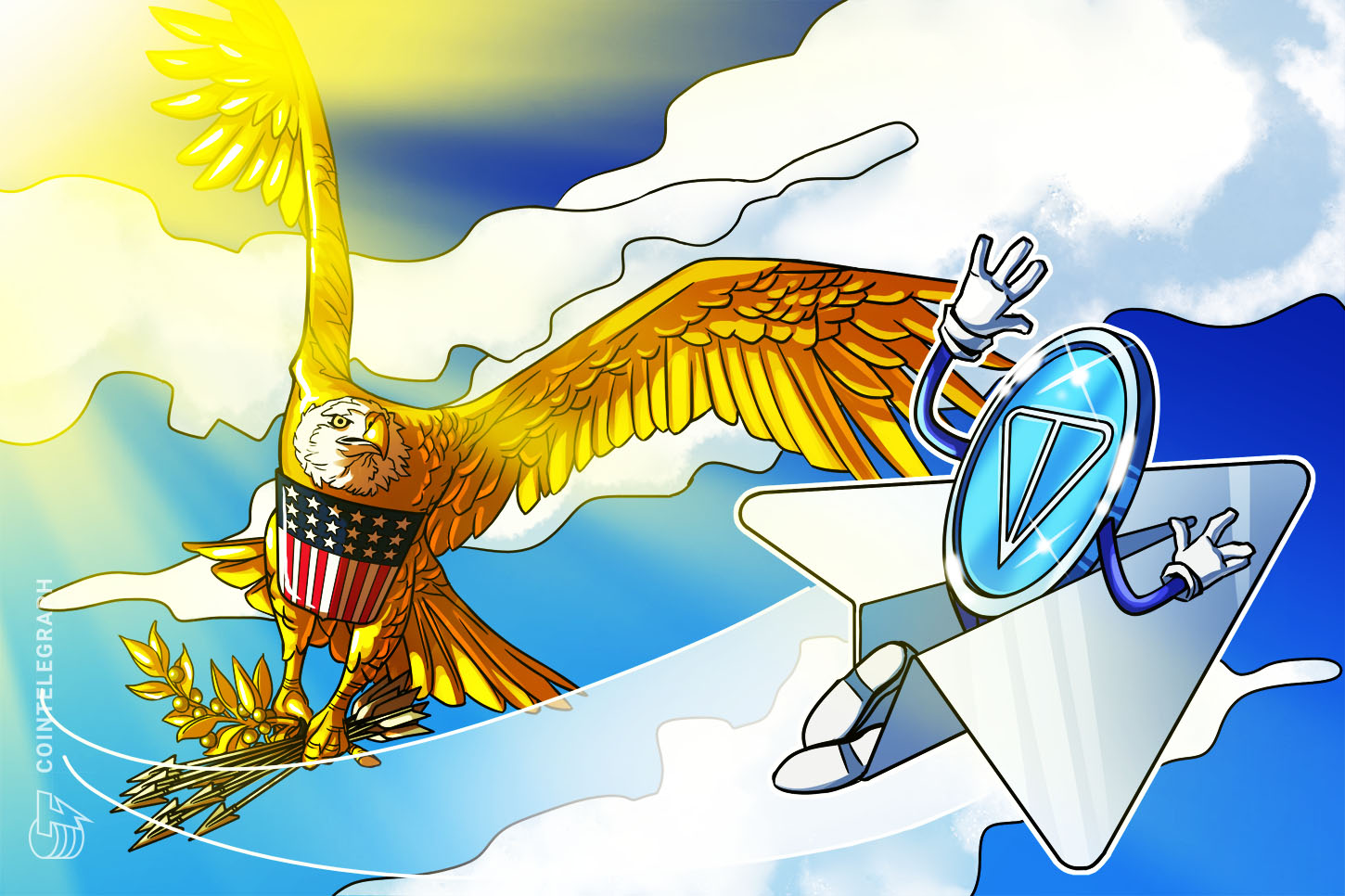 Telegram is a popular, global, cloud-based instant messaging, videotelephone and voice-over service company. Particularly popular with crypto-enthusiasts, at the end of 2017, Telegram came up with a plan to raise funds to support the development of a new crypto asset, dubbed Gram, and a network originally planned as the Telegraph Open Network. Proceeds would also fund further expansion of the messaging service that had previously been funded by the founders.

Telegram set out to fundraise in two distinct stages. The first involved the sale of contractual rights to acquire Grams if and when they were successfully launched. The second stage would be to release the Grams themselves. This process is widely known as the SAFT — an acronym for Simple Agreement for Future Tokens — although the contracts issued by Telegram did not actually use that particular label.

Telegram was well aware that the contractual rights would be treated as securities by U.S. regulators, notably the Securities and Exchange Commission. Because it is illegal to sell securities in the United States unless those sales are registered with the SEC or exempt from such registration, those sales were limited to verified accredited investors in order to comply with one of the available exemptions from registration. In essence, this meant that only wealthy individuals or entities were allowed to invest in those contracts. The sale of those contractual rights occurred in early 2018, raising about $1.7 billion from investors worldwide. A total of 39 of the 171 initial purchasers were in the United States.

With the proceeds in hand, Telegram promptly set about finalizing the development of the Grams. In October 2019, just before Telegram was ready to begin the second phase and launch its Grams, the SEC initiated a complaint in federal court seeking to halt the planned release. A temporary restraining order was issued, and Telegram and the SEC squared off.

Telegram argued it had complied with the requirements of the U.S. law by registering the contractual rights and waiting to issue Grams until they were functional. At that point, the company argued, the Grams would not be securities. The SEC contended that the entire plan amounted to a single “scheme” to distribute Grams, which were not registered or exempt from registration. Under this view, because there was a single scheme, the original purchasers of the contractual rights would be “underwriters” acting for Telegram, and thus the entire distribution would be tainted because the ultimate purchasers would not all qualify as accredited investors.

On March 24, 2020, in a widely reported decision, Judge Peter Castel ruled in favor of the SEC. Shortly thereafter, after being told by the judge that the injunction applied to all sales regardless of where in the world the original purchasers might be located, Telegram abandoned its plans and settled with the SEC, agreeing to pay a fine of $18.5 million to the SEC and to return $1.2 billion — the remaining proceeds from the sale of contractual rights — to the original purchasers.

It is, however, the first time that the SEC has prevailed on the position that a SAFT (or sale of contractual rights to acquire a crypto asset when launched) has to be integrated with the eventual sales or resales of the asset because the original purchasers are actually underwriters.

The key takeaways from the judge’s decision

The decision in SEC v. Telegram was reached on a motion for preliminary judgement, not after a full trial. Nevertheless, because there is no appeal, the ruling is binding on Telegram and is currently the most recent indication of how broadly the SEC intends to pursue SAFT distributions and how courts might react.

When it comes to crypto sales using the SAFT process, it does not matter what entrepreneurs call contractual rights. Telegram did not call the contractual rights SAFTs, but the SEC’s known hostility to the process easily translated to the arguments the Commission made in the case.

The result in the case was highly fact-specific, but the SEC clearly has taken the general position that both phases of a SAFT distribution can constitute a single offering, especially when the purchasers of the contractual rights have the immediate power to resell crypto assets that are issued to them.

Merely deciding to limit initial sales to non-citizens outside the boundaries of the U.S. is not enough to assure that the SEC will not intervene. Efforts by Telegram to limit the scope of the preliminary injunction were unsuccessful, which means that the company was not allowed to proceed with selling Grams anywhere in the world.

Finally, there is another case to watch closely. SEC v. Kik is currently being considered in the same federal district (the Southern District of New York) but by a different judge. It, too, involves an international offering of tokens pursuant of the SAFT process, and the judge in that case has already said that the facts before it are distinguishable from those in Telegram. Until and unless this case is decided in favor of Kik, however, the current state of the law stands as a significant warning to any crypto-entrepreneur contemplating the SAFT process.

This is part one of a three-part series on the legal case between the U.S. SEC and Telegram’s claims to be securities — read part two on why this decision should not be followed in other cases here, and part three on the decision to apply U.S. requirements extraterritorially here.

Carol Goforth is a university professor and the Clayton N. Little Professor of Law at the University of Arkansas (Fayetteville) School of Law.

The opinions expressed are the author’s alone and do not necessarily reflect the views of the University or its affiliates. This article is for general information purposes and is not intended to be and should not be taken as legal advice.

No, you can’t buy Venezuela’s Petro on any overseas exchanges