The reasons why I left a comfortable government job for crypto 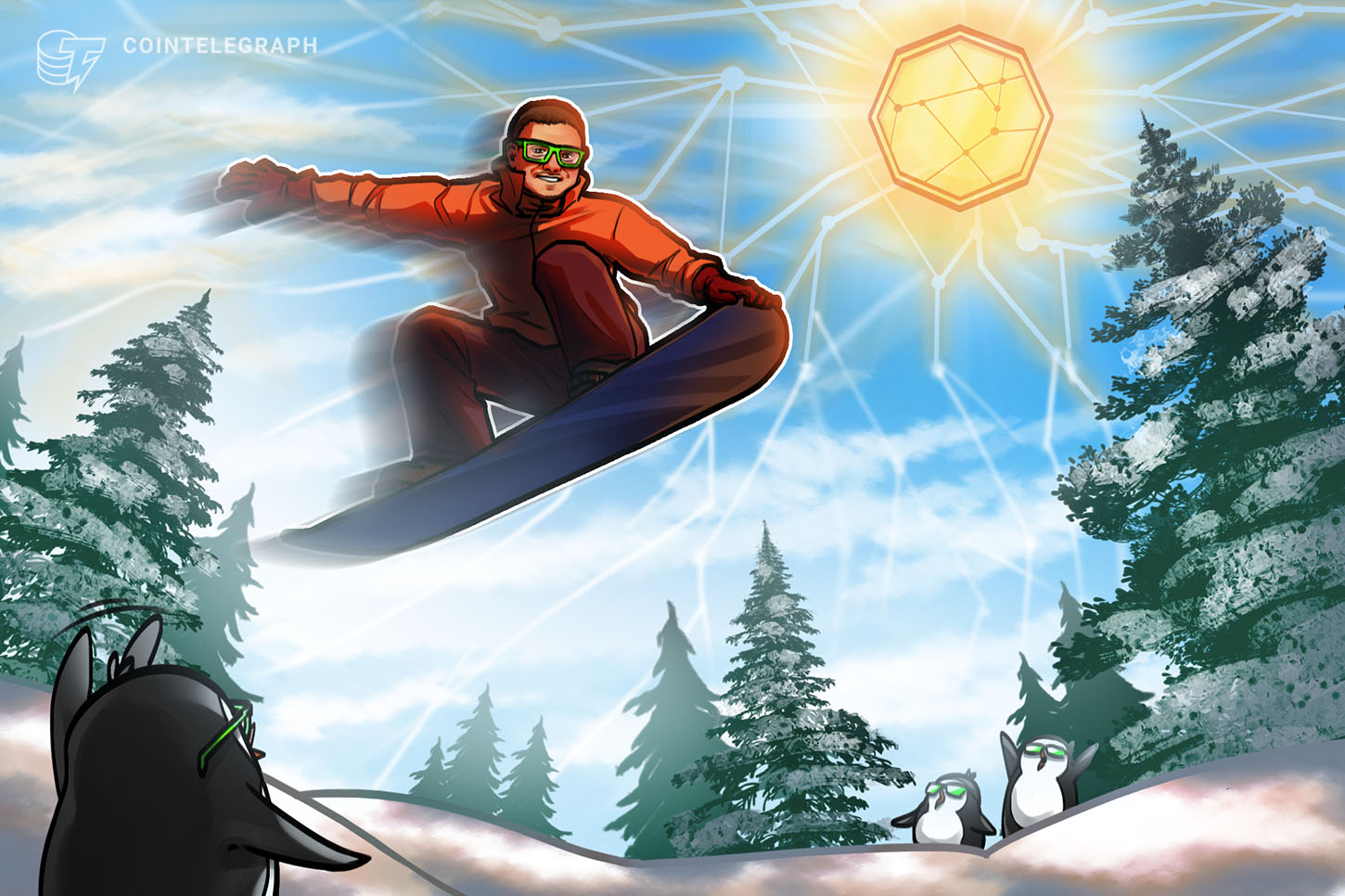 I thought we were the good guys when I worked in operations security for the Austrian government. After I learned how trivial it was for certain institutions or people in certain positions to fetch all the data related to citizens, I quickly began to understand how privacy had been under siege for probably 100 years. In a post-COVID-19 world, I fear those attacks are getting worse.

When I took the job as an OpSec specialist for the government, I would have never thought about what I think today: I became skeptical of the system. I question everything now. Initially, however, I did not have the guts to confront anyone about it.

I grew up as the son of an Austrian diplomat, and for a time, we lived in Northern Africa. Later in life, I returned to Africa and traveled around while on a vacation from government work. That’s when I went through a period of personal transformation.

I realized my true passion was working on technologies that could make our world a freer, fairer and more peaceful place. If I had continued on the path I was on, I feared I would have had a mental breakdown. I no longer wanted to be a part of the system. I wanted to do things that I could be proud of. I yearned to try and change the world.

I quit and joined the nascent cryptocurrency industry — not to make money but to help to make the world a better place. Blockchains drove freedom, freedom of speech, equality and peace. When I quit my comfortable government job, everyone I knew laughed at me. They asked: What is Bitcoin? and Why aren’t you doing something real?

The answer is simple: I believe in privacy and freedom of speech. I believe humans should be free. I don’t believe humans should be forced to do anything. Each individual should be free to do as they please, as long as it doesn’t harm anyone else. When I am on my deathbed, I don’t want to regret the work I’ve done. I don’t want to leave my kids in a world worse off than I found it — like in the Oceania of George Orwell’s 1984. We seem to be on that same path.

In response to the COVID-19 outbreak

Governments have abused the coronavirus pandemic to become more centralized. As I read reports about contract-tracing software and contact tracers, I see how this pandemic has been used to implement stricter controls on the people. The Great Lockdown — as the International Monetary Fund dubbed the response to the COVID-19 pandemic — has convinced me that we are not free. We were banned from traveling in recent months, and many of us are still not allowed to meet with those outside of our households. We are not allowed to visit our parents, grandparents and our siblings, yet multinational corporations are open, and many have never closed their doors.

Related: How to keep data private with Google and Apple’s contact tracing app

The lockdown’s requirement of social distancing — which I would call “anti-social distancing” — will have a big mental health impact worldwide. Reports demonstrate an increase in anxiety, depression and suicides. Younger people will be especially affected because they’re the ones seeking to grow their social network. We’ll see the effect on these people in five to 10 years. And if the pandemic gets worse — say, it comes back this fall or winter — then we could go back into another lockdown, resulting in longer-term implications for our rights, economy and society.

Related: Why privacy is the main issue in the time of the COVID-19 pandemic

There are times when you just know the odds are against you. For those of us who are proponents of freedom and decentralization, this is one of those times. We live in a centralized society. Our personal freedoms and rights have all too often been an illusion. There is a high chance that the decentralized world crypto seeks to create will fail. We have to accept this. But, we also have to accept the challenge. We have to deliver more than is expected of decentralized systems in order to prove them viable. There will be nothing more satisfying than delivering on our promises to bring more freedom to the world.

Why should we prefer blockchain technology?

Bitcoin (BTC) is a secure, borderless and non-inflationary currency. It has inspired decentralized innovation and the foundation of a more equitable world. In this world, operating systems and devices — including personal computers, smartphones, the Internet of Things, etc. — are run on a decentralized client and not controlled by a central authority.

Blockchain networks, peer-to-peer networks and decentralized technologies form the base layer in this free society. Anyone, anywhere could communicate, earn money, and build a reputation over this collage of social and financial networks while enjoying freedom of speech.

Crypto has come a long way since my friends and family laughed at me for leaving that comfortable government job all those years ago. I’m still looking forward to passing on to my children that brighter future I’ve always dreamed of. Although, even if I don’t change the world, I won’t regret the work I’ve done because I’m doing everything I can to spark the idea of a better tomorrow in people’s minds.

It's Official: China's Digital Yuan To Target US Dollar Dominance