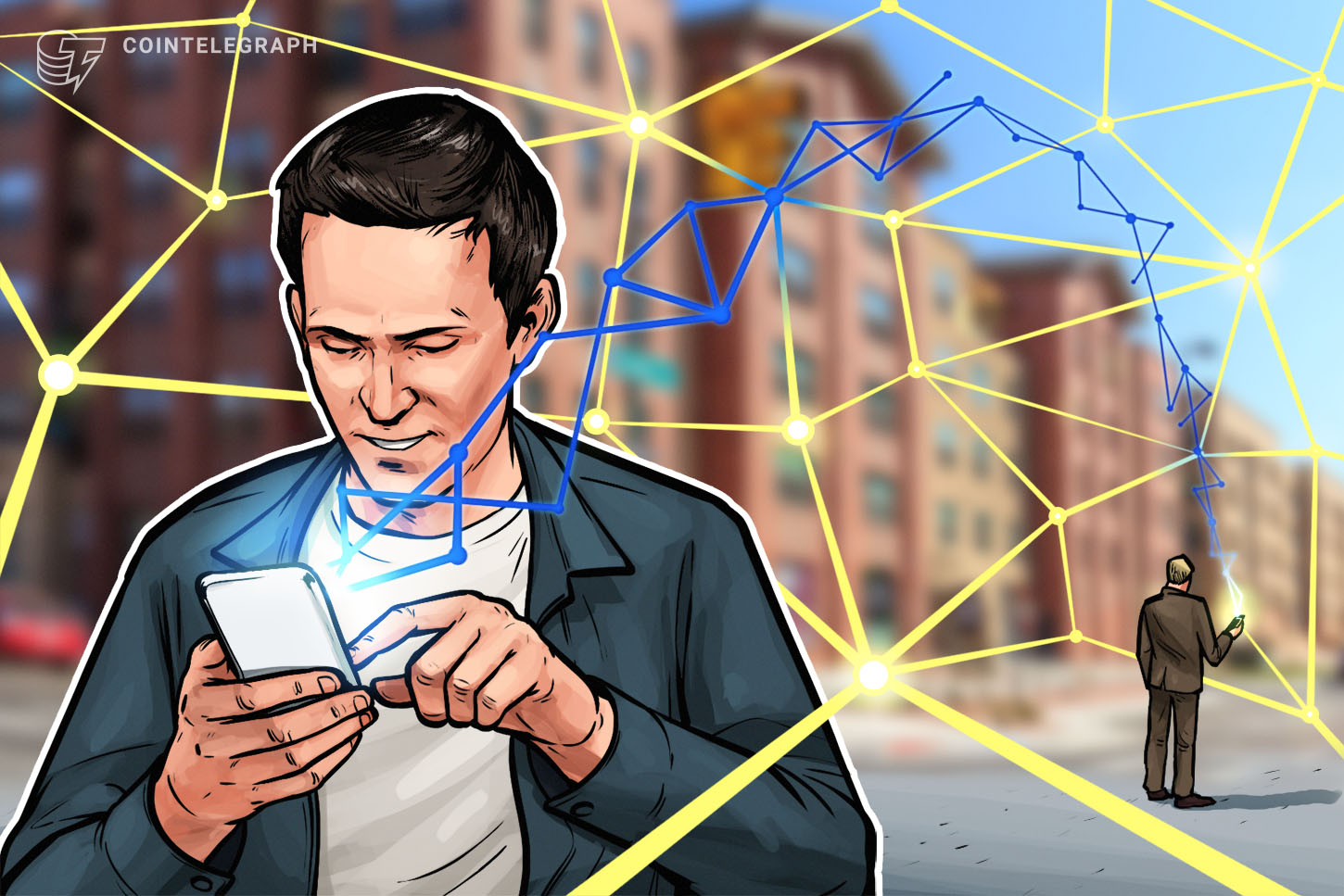 Alternative social media platform Minds is now letting users permanently save their content on the Arweave platform, which ensures that nobody can ever delete it once published.

Minds users can choose to publish their content on the “permaweb” with no payment or additional setup required. After several minutes, the content can be viewed on the Arweave block explorer and it is expected to remain there forever — or at least for as long as Arweave exists, Minds CEO Bill Ottman told Cointelegraph.

This marks the first major integration of blockchain — or a “blockweave,” in Arweave terminology — in the company’s content infrastructure. While Minds has an Ethereum-based token used for rewards and paying for the company’s services, the social media platform itself was entirely based on traditional web servers.

To inaugurate the new feature, Ottman published a picture and quote of George Orwell that says, “The past was erased, the erasure was forgotten, the lie became the truth.”

The idea of permanently storing content is not entirely new in the cryptocurrency space. Systems like Hive automatically save all posts to the blockchain, but Ottman believes this is not the ideal outcome. “It’s all about providing optionality to the users,” he said.

Not everyone may want to keep their social media history forever. European privacy regulations go as far as establishing the “right to be forgotten” by online platforms, so that users may delete all traces of their previous activity if they so chose.

“I don’t think [permanent storage] necessary for every post. It’s a pretty big deal to post something permanently, you better not be saying anything that you’re going to regret. […] I do think you want to give people both options.”

Using blockchain for content storage also carries the benefit of a more resilient infrastructure. “If [Amazon] S3 goes down, we can use it as a backup,” he added.

Still, the most obvious use case of such a feature is censorship-resistance. Content that cannot be removed or modified after publishing should also be extremely difficult to censor.

This can be seen as a double-edged sword. Major social media platforms are currently being scrutinized for simultaneously doing too much content moderation and doing too little — depending on the personal views of the critics.

“You have to ask yourself, which 1984 scenario do you want? Do you want a scenario where all information can be burned to the ground […] or do you want more content being permanent?”

Ottman is a firm believer in the idea that information should not be stifled. “If in ten years we have moderators who are just banning random shit, please attack us,” he said.

But trusting the founders of a company on their word may not be enough. Twitter leadership famously referred to itself as “the free-speech wing of the free-speech party” in 2012, but a few years later, Twitter CEO Jack Dorsey distanced himself from those comments.

Storing data on an immutable ledger could remove many of the mechanisms of control that enable censorship, but not all. As Ottman said, Arweave nodes enforce a certain degree of content moderation before deciding whether to include it. Furthermore, information could still be hidden by the front ends of the social media platforms, which could significantly limit its reach.

3 Hints Why Bitcoin Might Be 'Poised for Biggest Breakout Yet'