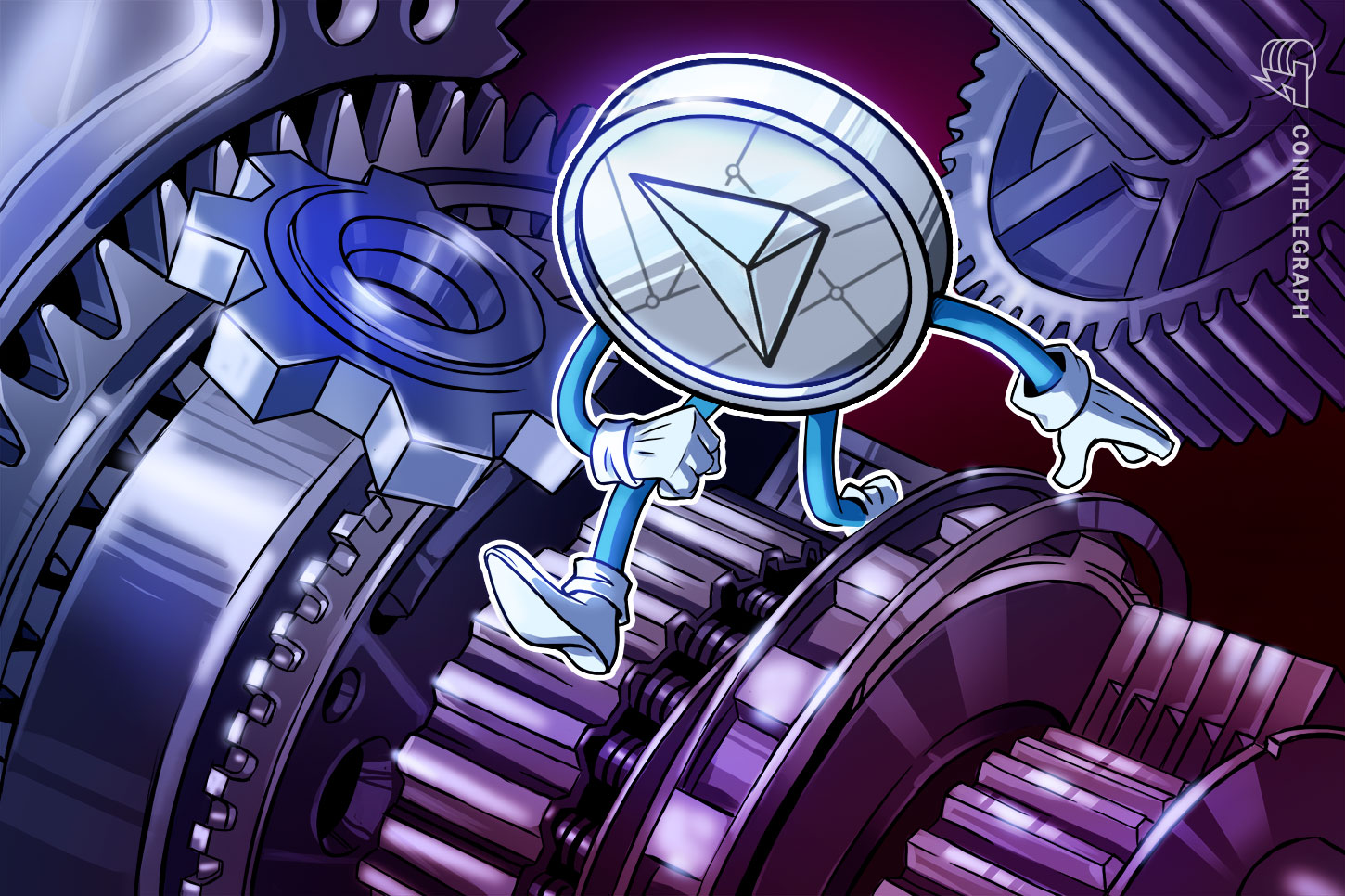 The Tron Foundation has published an update on a decision it took yesterday to enable Tron (TRX) holders to withdraw their tokens from the OKEx cryptocurrency exchange. According to the foundation:

OKEx froze all withdrawals on Oct. 16 amid ongoing investigations by law enforcement. Local reporters have alleged that the investigations may be tied to a crackdown by the Chinese government on money laundering.

In response, the Tron Foundation has given its users the option to withdraw the TRX held on their OKEx accounts on a 1:1 basis. The foundation has explained that users can transfer their tokens by opening the OKEx app and selecting “internal transfer,” which provides the option to transfer to a designated Tron-affiliated email account and official cell phone number.

“We will send the transferred TRX into the TRX mainnet account specified by the user within 12–24 hours. As the withdrawal will be operated manually, there may be a delay in arrival,” the foundation writes. Verification of this transaction will apparently be undertaken by Tron’s customer service.

Tron has said its intention is to protect its users’ assets. The option appears to work as a token 1:1 replacement deal, raising questions as to whether users’ equivalent TRX held on OKEx will be frozen in return further down the line.

Cointelegraph has reached out to OKEx for comment, but did not immediately receive an answer.

In response to Tron Foundation founder Justin Sun’s announcement of the withdrawal process, crypto community members were divided between those who welcomed the emergency intervention and those who expressed concern that the move was “something a centralized bank would do.”