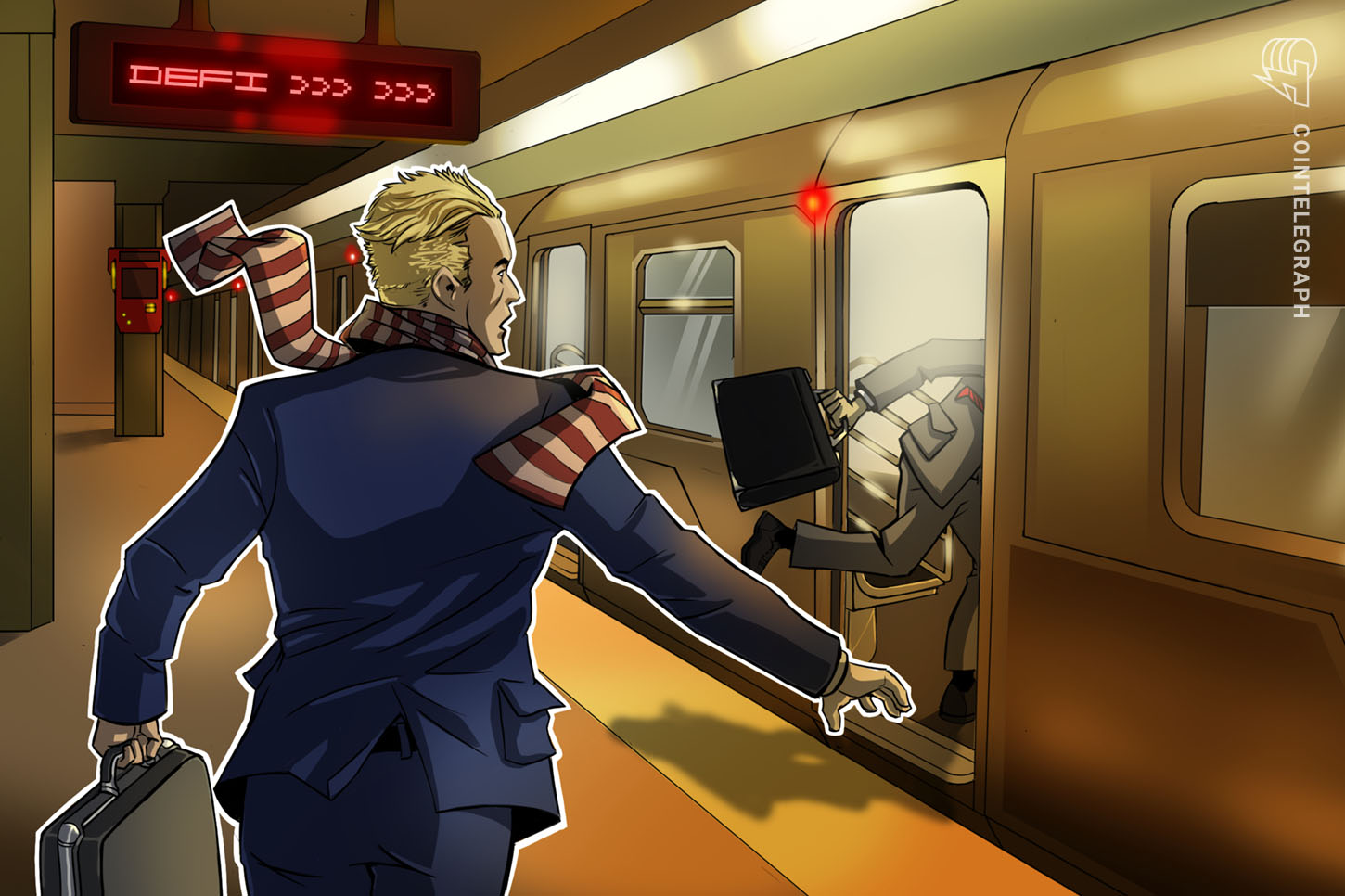 Compound Finance and Kava Labs were chosen as Binance’s two integration partners for the leading cryptocurrency exchange taking its first step into decentralized finance by launching DeFi staking. Time will tell if the benefit of Compound and Kava’s integration will provide value to the crypto community. So far, the indication looks promising, as the new DeFi staking product integration on Binance reached oversubscription in 30 minutes. With Kava launching its testnet soon, thereby allowing for even more than just Binance Coin (BNB) to migrate to its exchange, the bridge to USDCoin (USC) and Tether (USDT) finding their way onto Kava is just the beginning.

This integration is a testament to the idea that Kava and Compound Finance are going to be around for a while, as opposed to the other category of DeFi projects that are now all being related to the YAMs and yEarns of the world, or “Y” projects for short.

However, Compound and Kava — enterprise-grade DeFi projects that even share advisors — are the two DeFi leaders that Binance selected as its integration partners to launch into the new emerging market for the first time.

Backed by Andreesen Horowitz, Compound emerged this year as the leader in decentralized finance by growth. The total dollar value locked in DeFi protocols is approaching the $7 billion mark, rising more than six-fold since reaching the $1 billion mark a few months ago. The exponential growth seen this year can largely be attributed to the advent of yield farming and the release of the Compound protocol for open financial applications.

Overtaking MakerDAO, Compound is now the most popular DeFi lending protocol measured by total value locked, which is now at $550 million. Primarily, Compound was propelled by the launch of the protocol’s governance and rewards token, COMP.

In recent months, KAVA has been making news as a top altcoin to watch with regard to its price movement in the 60 days post-launch of its lending platform. Binance has seen an increase in BNB users as a result of Kava, with 1% of all the BNB in circulation now staked on the protocol. Binance is also an investor and partner of Kava Labs.

The trending story of the YAM token is that it has no founders. Yet, after the founders quit, the YAM community kept the project alive. Surprisingly, the founder abandoning the project actually had a stabilizing effect on the price. Obviously, $160 is too much for a token that’s supposed to be pegged at $1.

The DeFi ecosystem is quite tightly knit, and while the hype for YAMs was in full force, lending rates across all networks skyrocketed as people scrambled to farm them.

Now, Yam Finance-inspired DeFi protocols are emerging, where two guys get together to mash up a bunch of code and call it a YAM. If the project doesn’t work out, then you get what you pay for. Ruaridh O’Donnell, the co-founder and director of information systems at Kava, warned DeFi users about the inherent risk in using products like Yam Finance and others in recent statements.

Yam Finance had a bug because it was unaudited and not tested prior to launch. Decentralized finance isn’t about using a risky product and waiting for it to fail because of bugs, negligence or bad code, it’s about selecting the winners and the losers and building up the DeFi sector as a whole.

Winners in DeFi are being chosen by financial institutions because they will be around for a long time, audit rigorously, and build sound products with solid architecture. The reality is that DeFi products tailored toward users are not proving to be the best fit for the consumer market, but rather enterprises.

Rob Leshner, the CEO and founder of Compound Finance, wrote in a recent tweet about the problem with YAM-like products, showing the issue isn’t just the tokens themselves but the entire spectrum of these types of projects.

For example, yEarn Finance offers DeFi staking in the form of a product that’s like a robo advisor that manages all the various yield farming activities for users. But these “Y” projects, as Leshner calls them, differ greatly from the likes of Compound and Kava.

Compound came out with its farming activities, Balanancer followed along, and then Curve did the same thereafter. Only later did yEarn Finance come out, namely, after followers had already emerged to say they’ll manage the yield for all the yield farming products, similar to a robo advisor. It’s clear through his tweet that Leshner is saying there are different product categories on the spectrum.

One of the categories is “Y” products, as Leshner named them. This refers to yEarn and YAM clones that are existing Ethereum-based products slapped together on Ethereum and pushing it out the door. Leshner wrote that these “products (and their clones),” referring to people forking code and mashing up a bunch of open-source products “are dangerous in that they present new opportunities for more users to lose all of their money.”

Why to avoid “Y” products

According to Leshner, you should be avoiding these types of products.

As these “Y” projects become more complex, whether technologically or economically, users who try them out increase the risk of a market crash or help open up the floodgates to individual bad actors who will poke at the DeFi sector for vulnerabilities. Because decentralized finance is all open-source software, which anyone can look at and play around with, bad actors who are also developers are on the hunt for complex systems with vulnerabilities.

Meanwhile, investors are collectively sinking hundreds of millions of dollars into these startups. Devastating outcomes could be awaiting on the horizon should users continue to play around with risky and unsafe DeFi projects.

In contrast to “Y” projects, Compound and Kava create their own siloed systems. They don’t mash up a bunch of open-source projects without any regard to auditing measures, safety and security. These are two DeFi projects that have been around before DeFi was the new black, and will continue to be around for the long haul.

Let the auditing trends be set

Kava and Compound mitigate the problems faced by DeFi startups by auditing and testing rigorously. Other projects are also getting big, but they are bubbling up as a result of the emerging market that is DeFi. Thus, they will not be around for the foreseeable future. Maker, Compound and Kava are likely the ones who will be the winners in the long run due to their reliability and long tenure. One thing is for certain though: DeFi is about to get lit.

This article does not contain investment advice or recommendations. Every investment and trading move involves risk, readers should conduct their own research when making a decision.

Andrew Rossow is a millennial attorney, law professor, entrepreneur, writer and speaker on privacy, cybersecurity, AI, AR/VR, blockchain and digital currencies. He has written for many outlets and contributed to cybersecurity and technology publications. Utilizing his millennial background to its fullest potential, Rossow provides a well-rounded perspective on social media crime, technology and privacy implications.

Crypto Exchanges as Competitive as Google, JPMorgan, the Fed - Report